If you’ve spent any time in Paris at all, you’d know that the macaron is ubiquitous. And in a city full of fusspots and fussy eaters, it is commendable that an itsy bitsy confectionery such as the macaron, has managed to win the hearts and minds of so many. But the debate rages on -who produces the best macaron of all? Even here in Kuala Lumpur these days, the macaron is everywhere. Throw a stone and you’ll hit a person cuddling one. Still the question remains.. who is the fairest of them all?

Although predominantly a French confection, there has been much debate about its origins. Some say the macaron as being created in 1791 in a convent near Cormery. Some have traced its French debut back to the arrival of Catherine de’ Medici’s Italian pastry chefs whom she brought with her in 1533 upon marrying Henry II of France. In the 1830s, macarons were served two-by-two with the addition of jams, liqueurs, and spices. The macaron as it is known today is composed of two almond meringue discs filled with a layer of buttercream, jam, or ganache filling.

Which brings me to why I am wiping that last sugary morsel of a mac, from the corner of my lips as I type this post. What can I say about Su’s macaron. For starters, they are huge – the diameter is the size of my husband’s palm, and he has big hands! In terms of flavour, I have my favourites too and I would say that Ms. Marmalade blew the rest, out of the water. The flavor had a real zesty zing to it. But then we came to the other contentious category – the texture. Ms Pink had the most fabulous textbook texture and won hands down. Generally, Ms Pink’s flavour was far deeper, the texture smoother, the overall experience significantly more heavenly.

To be honest, flavours are everything these days. You cannot be on the cutting edge of macaron production if your flavours are not super innovative, and by george.., they need to taste and feel good too, of course! In other words, this category is make-or-break. I love the fact that Su’s Ms. Chocolate macaron has actual caramel in it. A nice touch, but perhaps the overall effect was a bit too sugary.

In the end, I find myself going for the more buttery than caramel-y, styled macaron but hey, that’s just me. I have to say though, that the overall experience of eating Su’s macaron is a balanced one. I’m pretty addicted to it.

He sat in her boudoir while she freshened up

Boy drank all that Magnolia wine 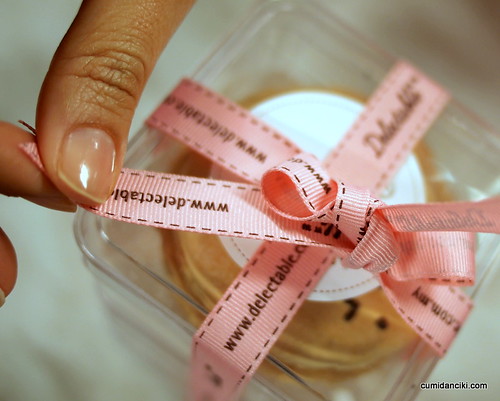 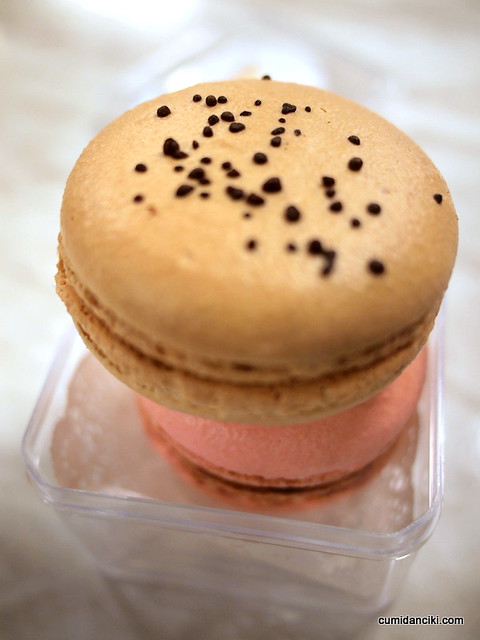 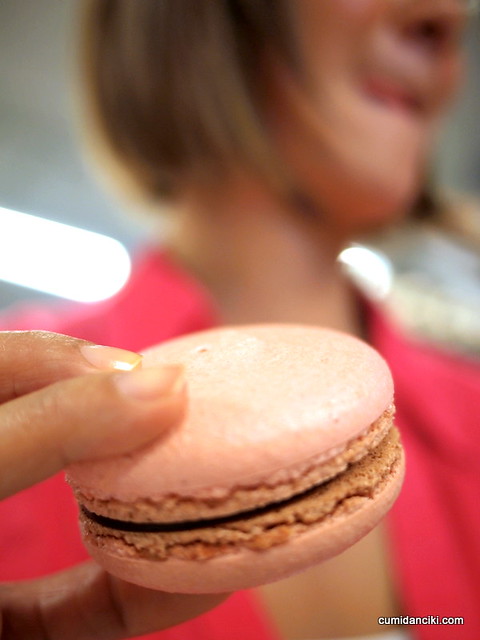 He met Marmalade down in old Moulin Rouge

Struttin’ her stuff on the street 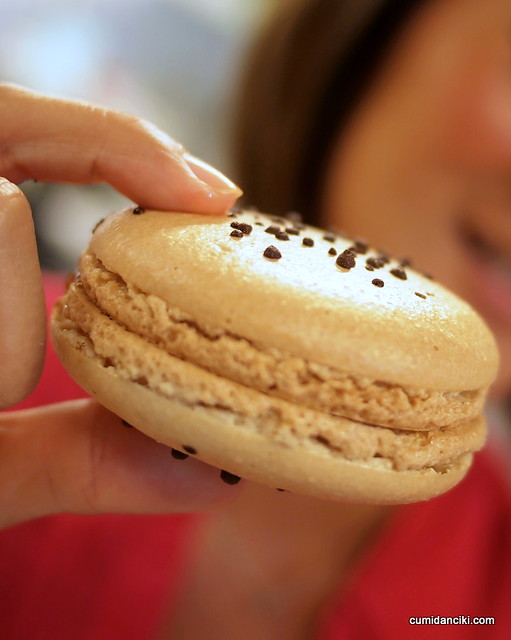 Made the savage beast inside roar until he cried, 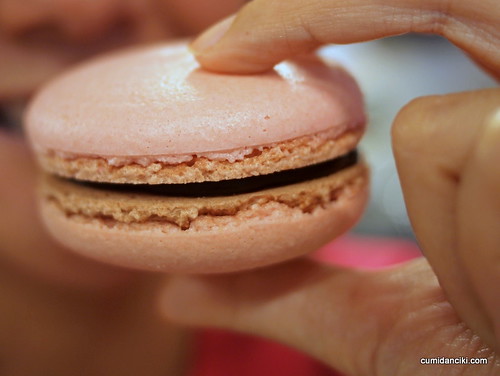 (Sung to the tune of Christina Aguilera – Lady Marmalade)

All macaron now available at the address below, at RM10 per macaron, but they are ginormous. What they would like to know, is are you bringing them home, tonight.. 😉

Two Monkeys at Jaya 1. And I don’t mean Cumi&Ciki either. If the beer at Brussels is over priced and watered down, The Guinness…