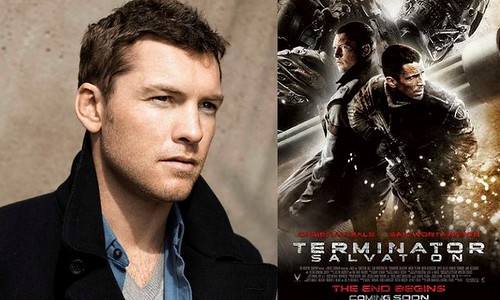 Meet Sam Worthington ( Marcus Wright in Terminator Salvation) – currently, my favourite action superhero! This super-ripped , hottie-pants hails from Australia is top on my list of lean, mean acting machines:) I was really glad to hear that Sam is currently working on “Clash of the Titans 2010” and will star as Perseus! Swoon!

Terminator Salvation was action packed from the word go. The visual elements were appropriately smoke-drenched and moody and I really loved hearing the über-cliché “I’ll be back” ! (Wait for it!!!)

Anyone who wants to watch it again, please kindly call me. Thanks. (Cumi said once is enough:P) 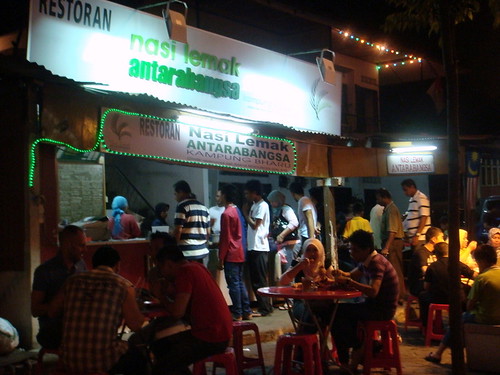 Anyway the show was starting in half an hour and we had just enough time to head out to Kampung baru for a quick dinner.
Cumi is not a fan of the nasi lemak from antarabangsa, so we decided to go look for Malay Rice instead. 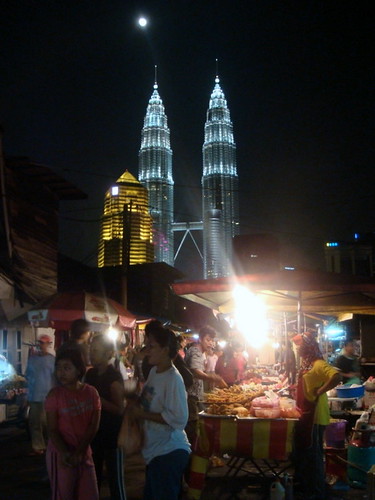 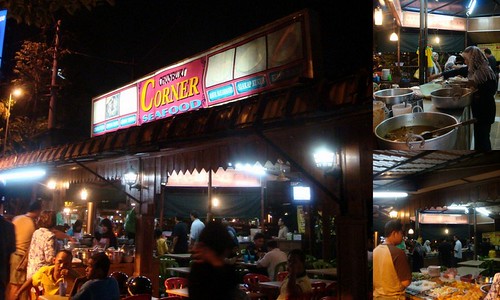 Ah, the corner seafood/nasi shop… Not as busy as the Nasi Lemak Antarabangsa, thank God! 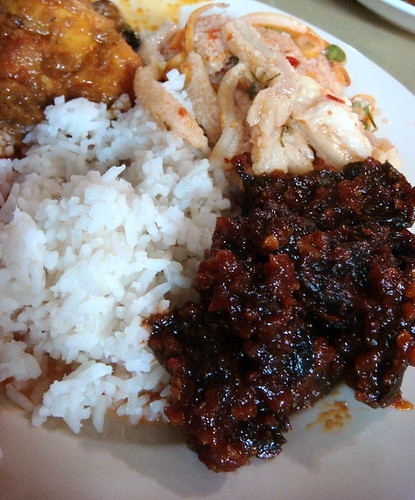 I had the plain nasi with the LUNG (in red), the stomach (pink in the middle) and the rendang chicken (in orange). All were equally tasty. The Lung was too salty. 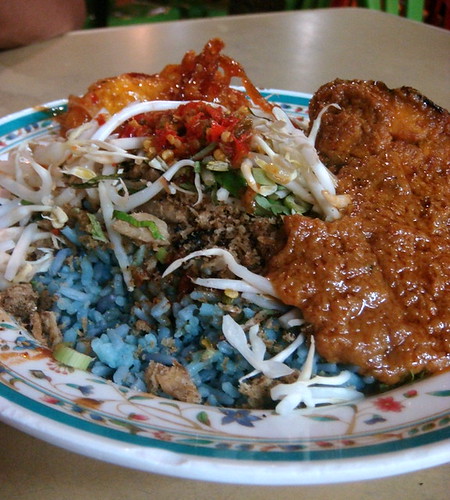 Cumi had the kerabu rice. I was amazed at the number of colors that were on his plate! Rainbow Nasi! Of course he added all his own favourite ‘lauk’ to the plate and that’s why he has so many things going on.

The kerabu/salad could be any vegetables or edible leaves though the more or less standard version will have daun kesum, taugeh (bean sprout), long green beans, bunga kantan, cucumber and daun kadok. Apart from that it is also sometimes served with fried breaded fish, keropok keping, salted egg, and pickled garlic.

Hurry up Cumi! Only 10 minutes before Terminator starts.. Eat up, let’s go!

AKAN DATANG! Perseus in Clash of the Titans. 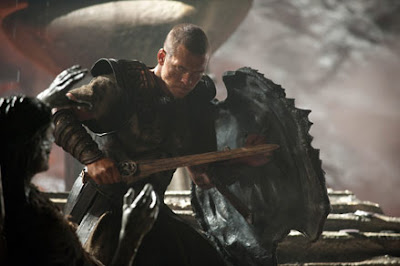 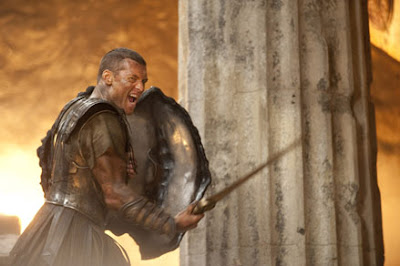 To all who participated – thank you! Your contest answers via email as well as the comment box were really spot on ! Unfortunately…..