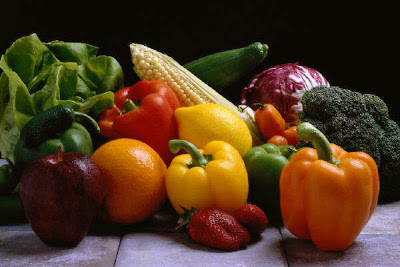 My colleague is a vegetarian. She is often the butt of much ridicule – what to do.. they are picky eaters, high maintenance, self-righteous, overly sensitive… “Ee-yew…oh,i couldn’t eat that… it’s like… a CARCASS..!”

But vegetarians should rejoice in the good company they keep (well, except for Hitler). Here is a list of just some of the most famous vegetarians in history.
1. Leo Tolstoy: The famous Russian writer wrote several essays on the benefits of vegetarianism.
2. Voltaire
3. Adolf Hitler: Hitler practiced a vegetarianism created by Richard Wagner, which equated the future of Germany’s success with abstaining from meat.
4. Albert Einstein
5. Clint Eastwood: As a long-time animal rights activist, Eastwood has also been very outspoken against hunting and killing animals for sport.
6. Leonardo Da Vinci: Da Vinci used to buy caged birds from vendors at the market in order to set them free.
7. The Beatles
8. Dr. Dre
9. Buddha
10. Pythagoras: As well as giving us the Pythagorean theorem, Pythagoras gave us the Pythagoras diet, which laid the foundation for modern vegetarianism.

Poll:
Would you become a vegetarian, if not one already 🙂 Leave a comment. Cheers


After all… we are what we eat… (oh, shuttup you grapefruit..:P)

Everytime I get a dinner invitation to Chef Choi’s my palms get sweaty. It’s almost like the anticipation of spring, a first kiss, a…