Old Town San Diego is considered the “birthplace” of California. San Diego is the site of the first permanent Spanish settlement in California. It was here in 1769, that Father Junipero Serra came to establish the very first mission in a chain of 21 missions that were to be the cornerstone of California’s colonization. Father Serra’s mission and Presidio were built on a hillside overlooking what is currently known as Old Town San Diego. At the base of the hill in 1820’s, a small Mexican community of adobe buildings was formed and by 1835 had attained the status of El Pueblo de San Diego. In 1846, a U.S. Navy Lieutenant and a Marine Lieutenant, raised the American flag in the Old Town San Diego Plaza. 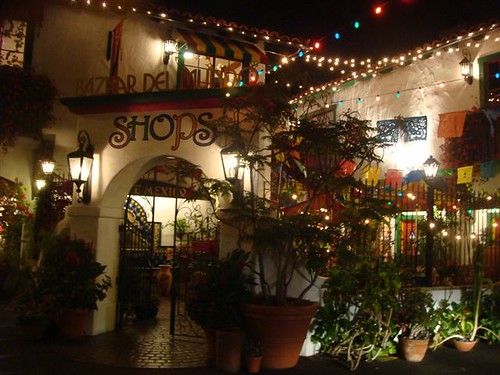 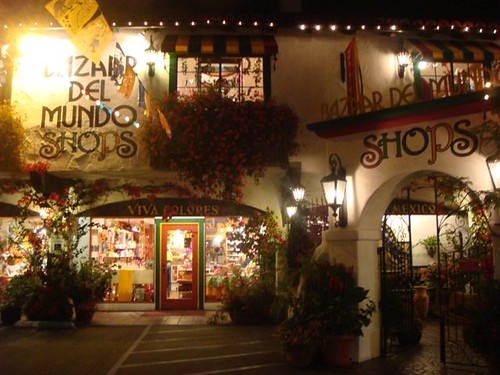 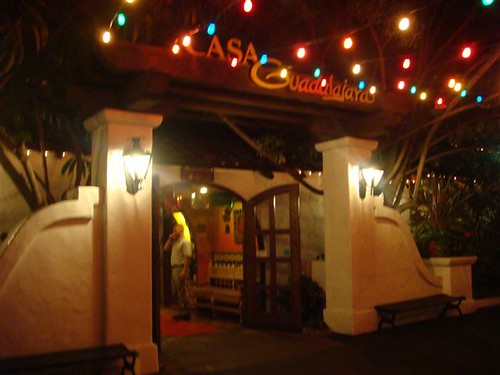 Not only is Casa Guadalajara better than what you’ll find in the park, it’s often less crowded than its counterparts (though waits of 30 min. or more are not unusual here Fri-Sat). 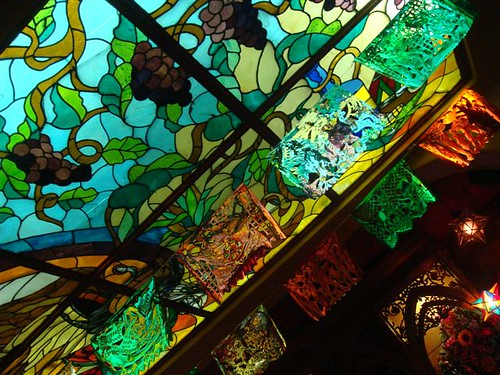 Mariachi tunes played by strolling musicians enliven the room nightly, and you can also dine alfresco, in a picturesque courtyard occupied by a 200-year-old pepper tree. Birdbath-size margaritas start most meals, while dining ranges from simple south-of-the-border fare to more gourmet items like tequila lime shrimp and mango chipotle chicken — but the extensive menu features all the fajita and combo plates most people expect. 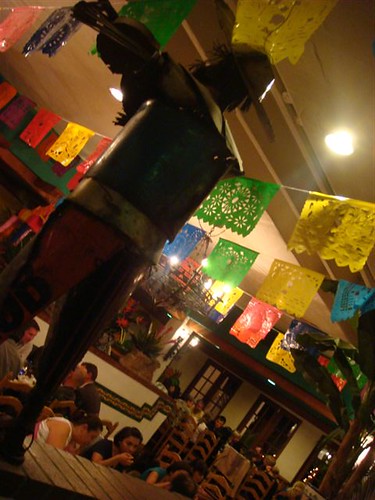 Though Casa Guadalajara is suppose to be less busy, the place was still PACKED when we arrived! 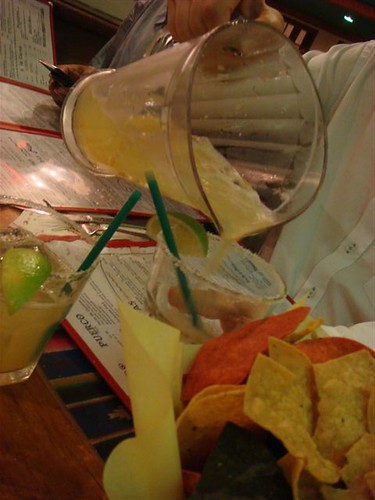 Begin with an appetizer or three, especially the nachos supreme done with crispy blue corn, yellow corn and chipotle tortilla chips and the special nacho sauce; the chipotle chicken taquitos and some of the best guacamole dip in town.

You can order tacos, burritos, enchiladas, tamales and chile relleno a la carte, but the combinations served with rice and beans and specialty dishes lure you to Casa Guadalajara. 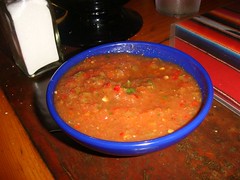 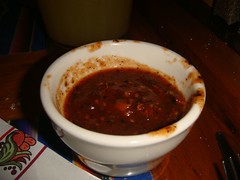 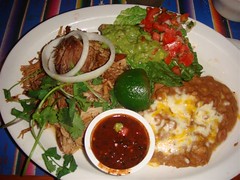 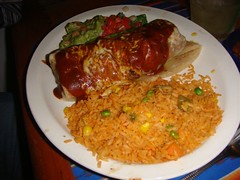 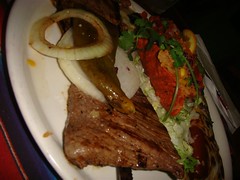 Breakfast is also served on weekends. This place (like the Bazaar) is touristy, but out-of-towners looking for old California ambience and reliable Mexican food will find it here.
First time all week, we had respectably HOT and SPICY chilli and so I was pretty happy with the meal! However, Mexican is rather heavy and I doubt that this would be the kind of cuisine I would look for on a regular basis! A nice experience all in all!

Almost anyone can identify with us if we say, we love a good, binge out on Northern Indian food.. Me and my girlfriends are…