Perched on a hill just opposite the famed KL Tower, Soi 23 on level 23 that is found in Pacific Regency Hotel Suites, Kuala Lumpur will be serving authentic Malay food inspired by Chef Zairul’s mother’s recipes, for its Ramadhan buffet. 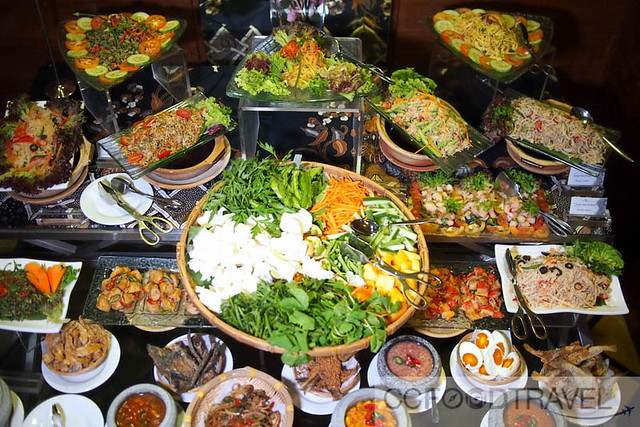 This year, Soi 23 is offering ‘Jom Berbuka!’ throughout the month of July. With over 100 selections you might want to start with some juicy kurma and quench your parched throat with a refreshing Sirap Selasih. Next, dive into the selections of appetizers such as Jemput Jemput Bonzer Dato’ Keramat and Pass and Sembor Kuala Hangit. 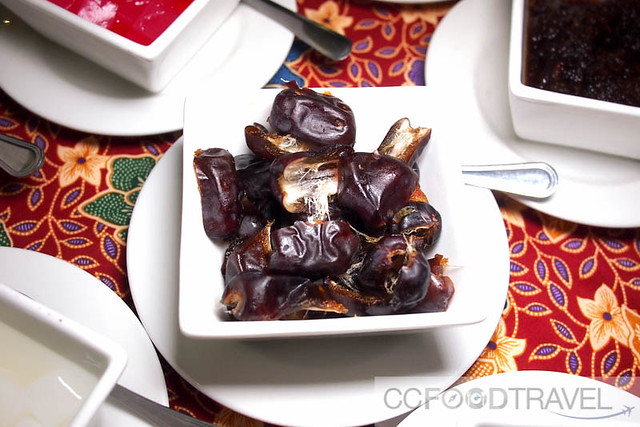 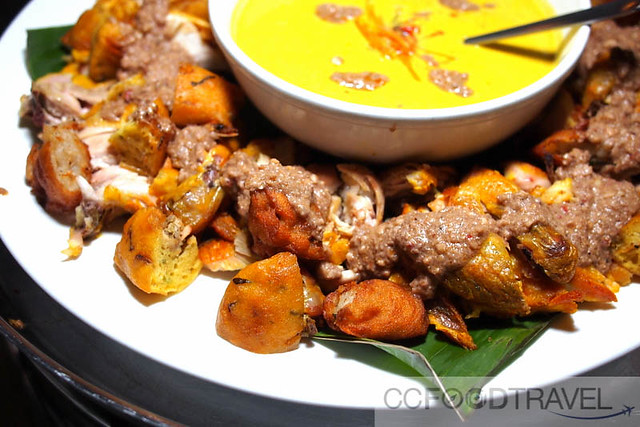 Once you’re on the go, be prepared for some hot and tasty dishes like the Kambing Masak Kurma Kentang, Ayam Masak Lemak Dauk Cekor, Ikan Tenggiri Gulai Kampung and Udang Sambal Petai while served with piping hot steamed white rice joined with a variety of ‘ulams’ and an array of spicy sambals. 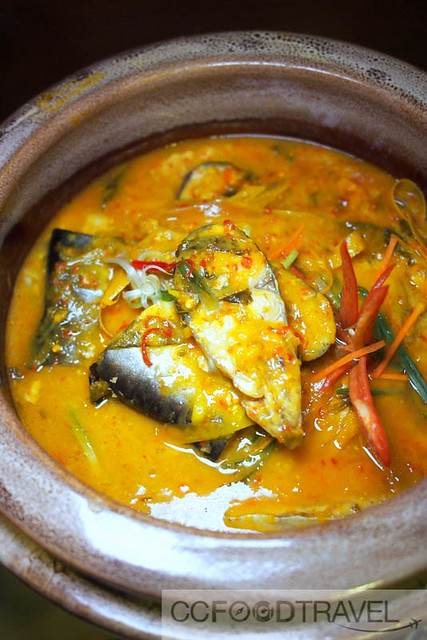 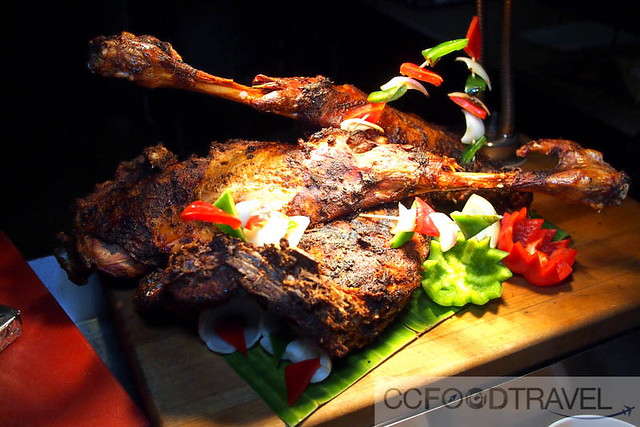 Be sure not to miss action stations serving choices of Ikan Bakar and Kambing Golek with Briyani Pak Arab. Other fares such as Satay Kajang, Ayam Percik, Gulai Kawah and Bubur Lambuk are also served for those who seek the more traditional fare.
Price is at RM99.00 nett for the whole month of promotion. 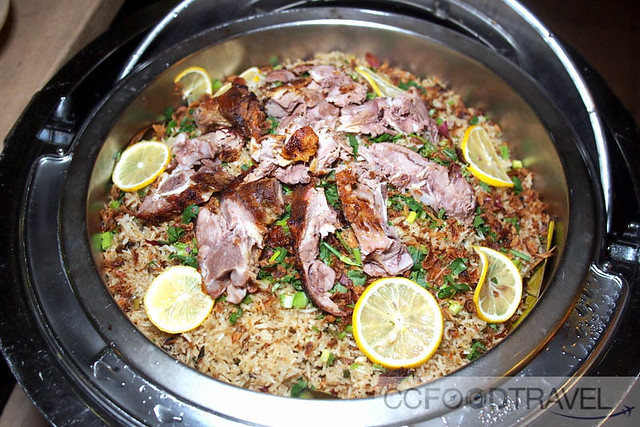 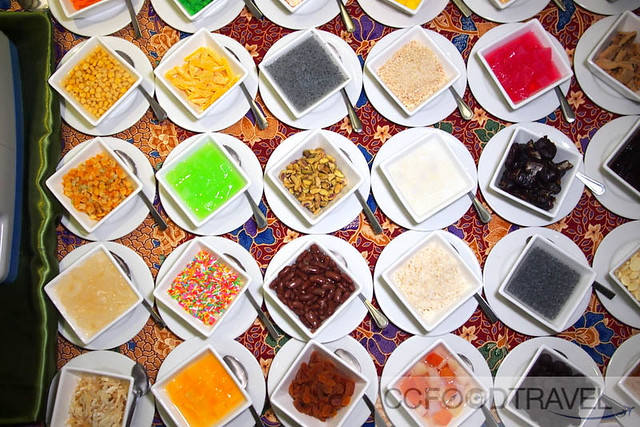