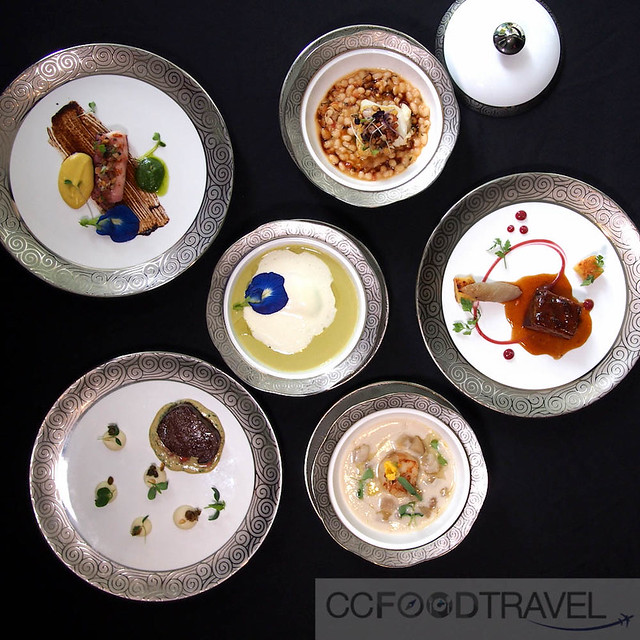 What can I say, perhaps this injection of electric vitality was exactly what the doctor ordered. 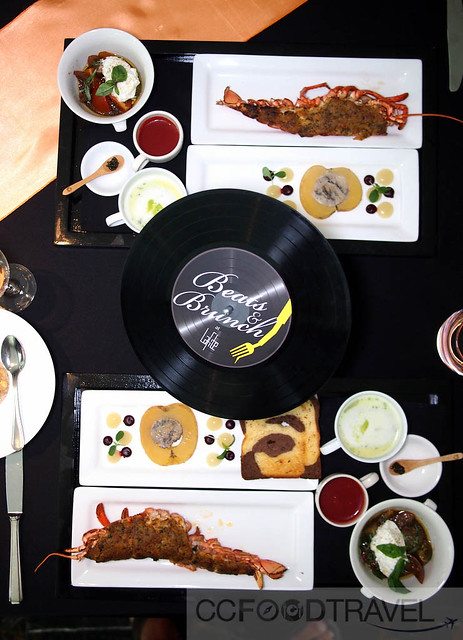 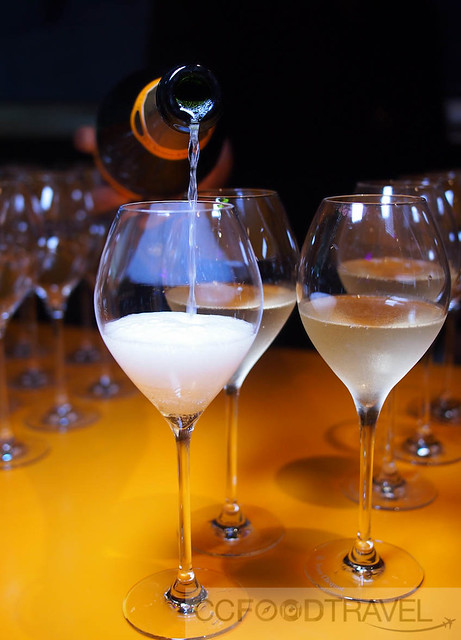 And every last Sunday of the week, revival comes in a downpour of champagne, great French food, and rocking beats. 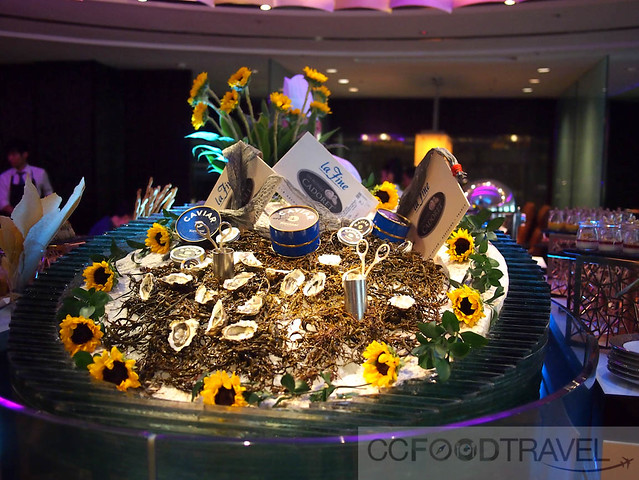 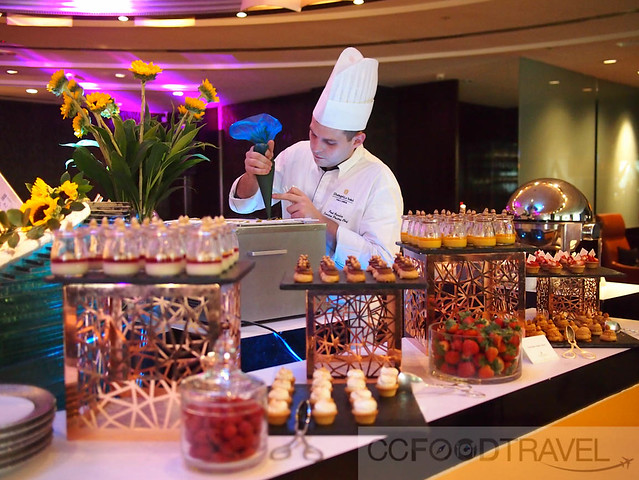 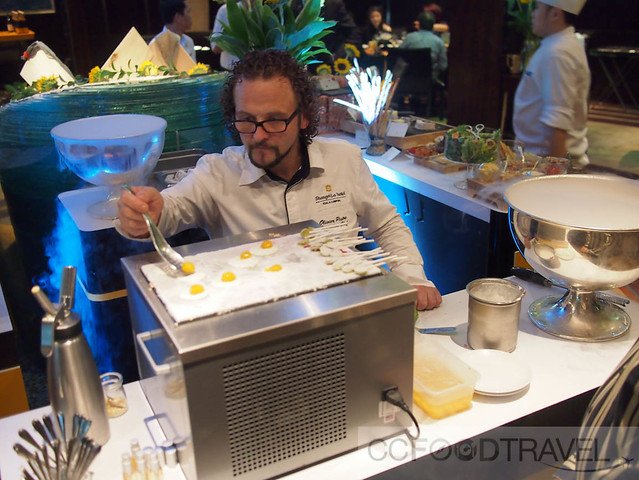 Chef Olivier Pistre was just recently appointed Executive Chef of Shangri-La Hotel, Kuala Lumpur in February 2017. He has over 22 years of culinary experience in the food and beverage industry. His professional skills include being a master at fabricating all things sweet and salty as well as being a technical advisor for restaurants, banquets and catering. Upon graduating from the patisserie division in Mazamet, France, there was no turning back. He has since won many culinary awards, and has had years of experience at Michelin-starred restaurants, working hand in hand with Michelin-starred chefs such as Christian Willer, Gerard Garrigues and Philippe Labbé. 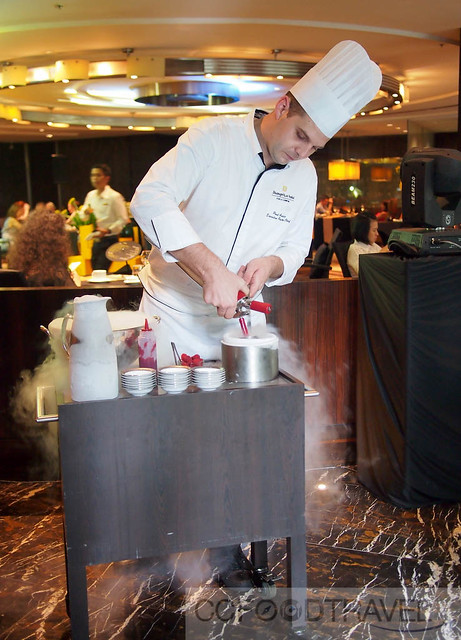 The other exciting new face to Shangri-La KL happens to be Paul Gardin, executive pastry chef. Hailing from France, Chef Paul Gardin obtained his training in the catering and hotel industry, majoring in culinary production from the Ecole Hotelliere De Paris – CFA Mederic in France. He has 14 years of experience in culinary and the hospitality industry specialising in pastry making and chocolate craftsmanship. 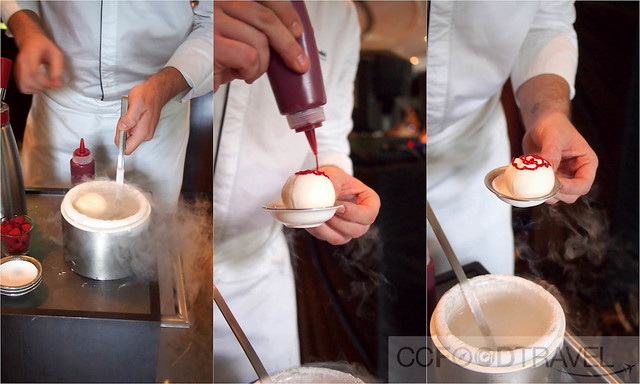 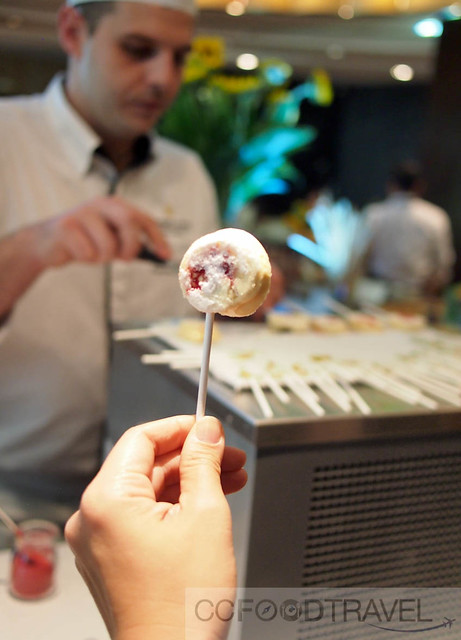 He started his career as an apprentice at Michelin starred restaurants and has gained valuable experience at fine-dining restaurants and hotels and resorts, namely from France, Australia, Philippines and the Caribbean Islands. 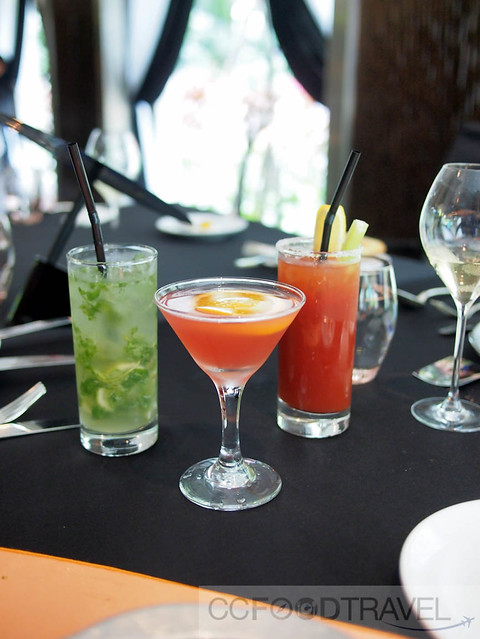 …not just champagne but free flow cocktails too! 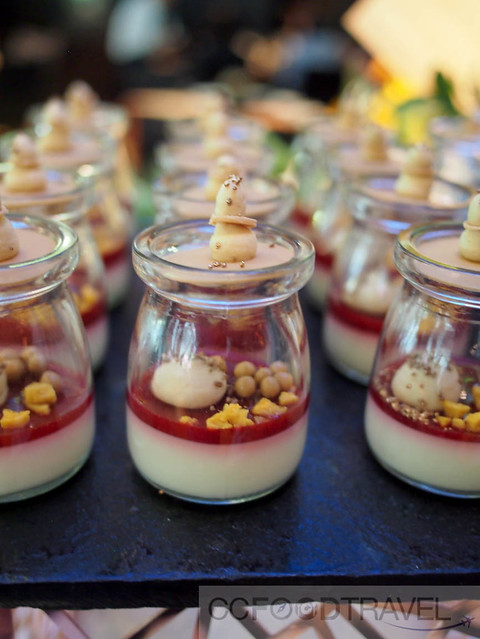 Beats & Brunch takes place every first Sunday of the month from 12noon to 3pm at RM 499nett per person. If you missed the last couple of sessions, do not fret.. the up coming ones will be on 1 October, 5 November and 3 December 2017. 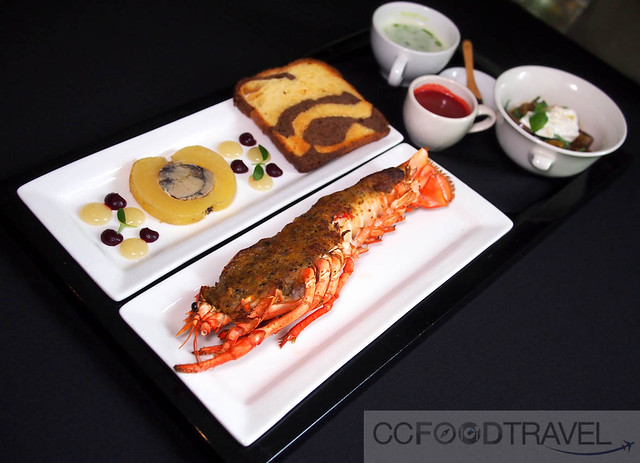 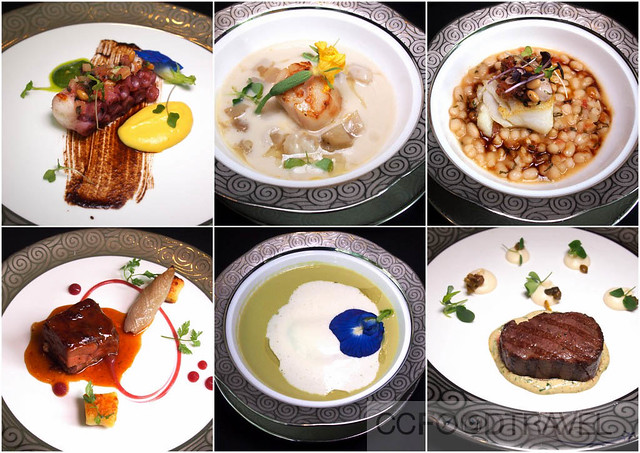 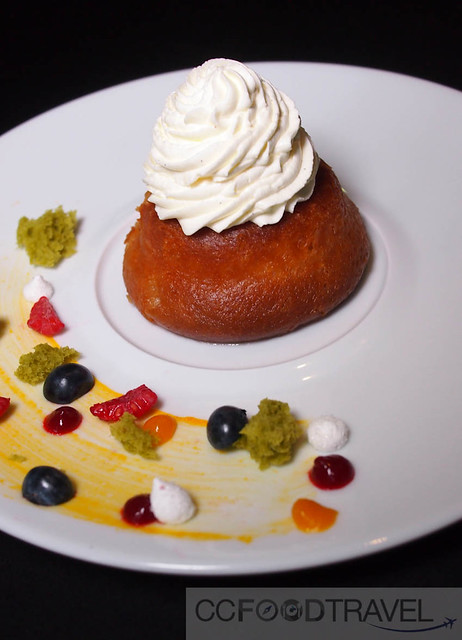 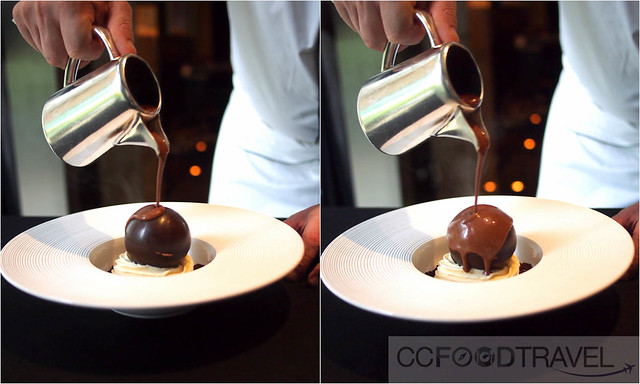 Chocolate Surprise!  – Won’t disclose the surprise but will let you find out for yourselves

Loved the new weekend vibe at Lafite KL. We look forward to more creative excellence from Chef Olivier Pistre and Paul Gardin in the not too distant future we hope:)

Stuart Beattie has been part of the equation for quite a number of Hollywood blockbusters for the past 10 years. He is one of…