Ice-Cream and Single Malt whisky.. can’t think of two things we love more in this world. 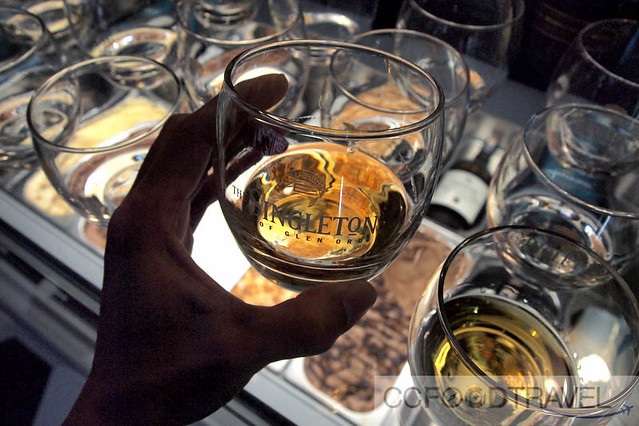 And with that in mind, we gladly accepted the invitation to a Singleton Selects event, held at The Ice-cream bar, last week. 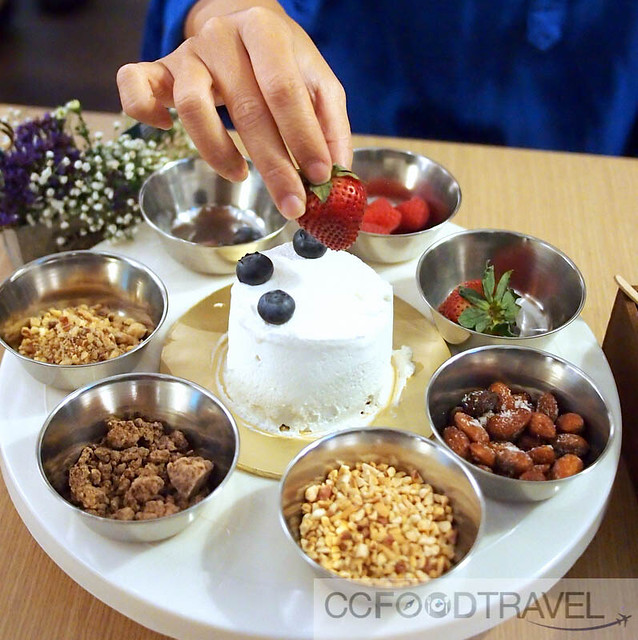 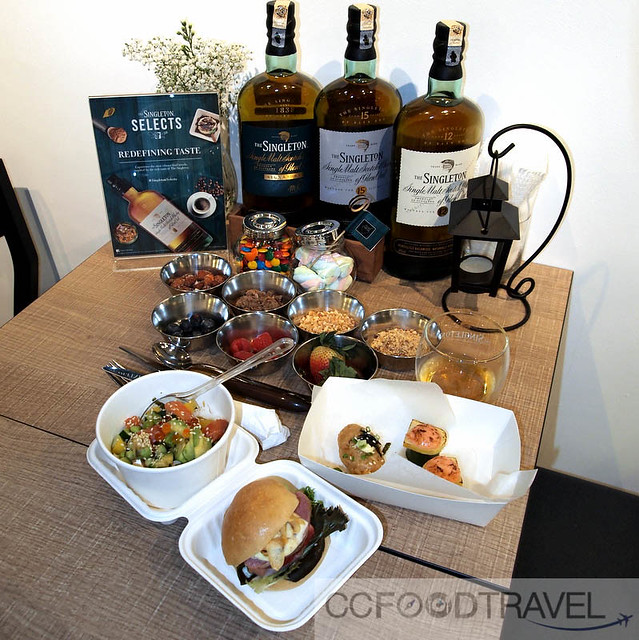 With nearly 200 years of whisky making history, The Singleton range consists of Single Malt Scotch Whisky from three distilleries: Glen Ord, Dufftown and Glendullan. Operating since 1838, Glen Ord is the oldest distillery and the only Highlander in The Singleton family. A product of Black Isle’s barley, The Singleton Glen Ord is available in Malaysia in four variants – Signature, 12-year-old, 15-year-old and 18-year-old, and we would get to try them at The Ice Cream bar, as they would be infused into the ice-creams. 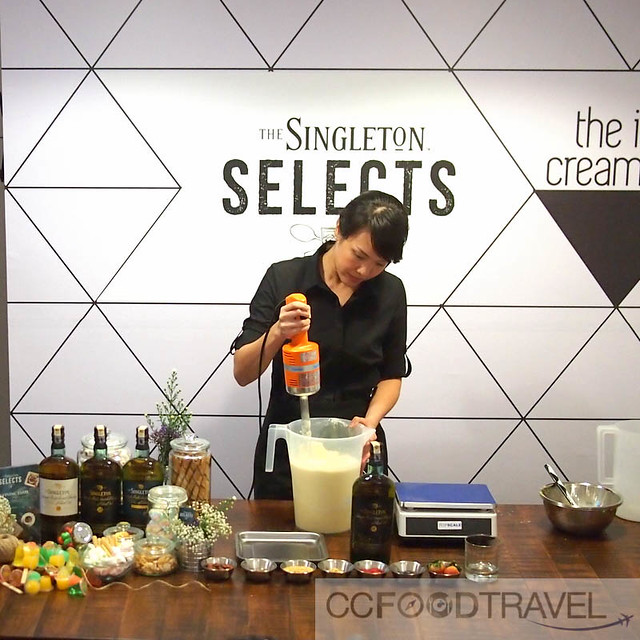 Founded by the creative masterminds of The Inside Scoop, well-known for unconventional ice cream flavours, The Ice Cream Bar is a new establishment which focuses on creatively blending food ingredients with its handcrafted ice-cream, offering an additional layer of complexity to consumers’ taste buds. 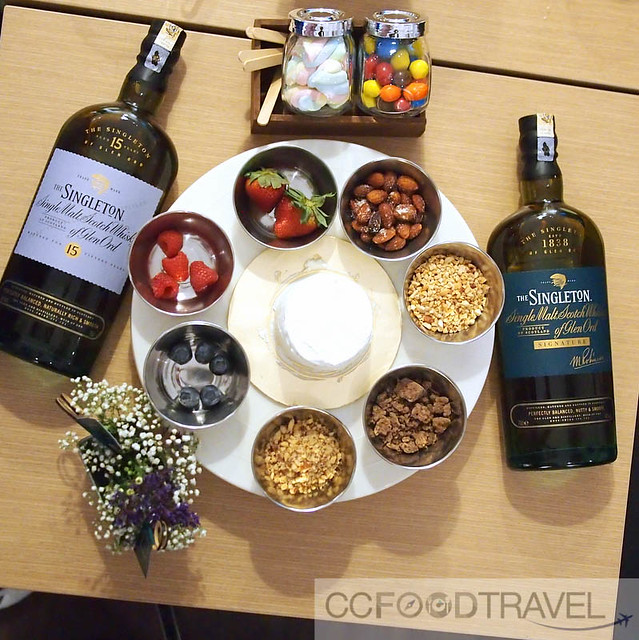 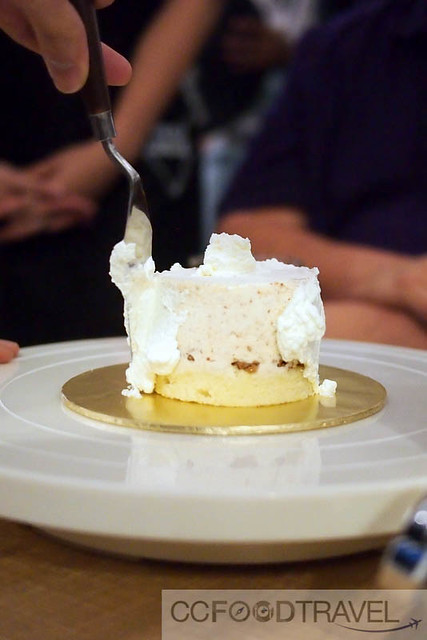 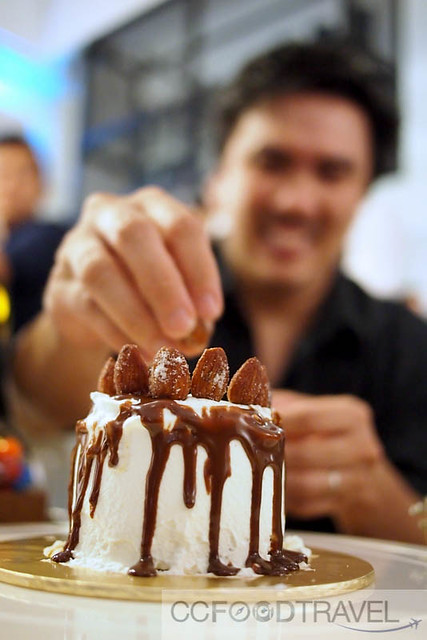 Anyway, we all had a hand at trying to construct an ice-cream cake from scratch.. and as it turned out, the Singleton whisky-ice cream was incredibly smooth, creamy and aromatic. Funny but I heard someone mutter, YES, there’s life beyond rum and raisin.. 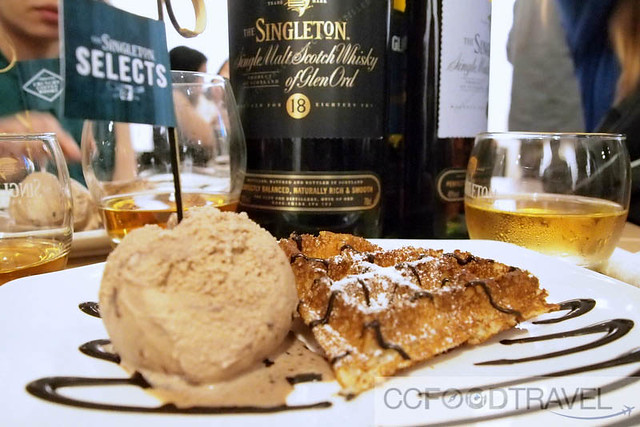 A super fun and decadent event.. definitely a great night out for ice-cream and single malt whisky lovers.

One of our favourite hangout places for a nice cuppa, is at The Bee, at Publika. The Bee is a cool, laidback food and…