The beautiful thing about high tea’s, are that they really make you feel like you’re living the high life.

And in such a gorgeous environment as The Lounge, at KL Hilton, how can you feel anything less than glorious. And if like me, you find yourself preferring to stifle those half-past-noon hunger pangs with some nuts, and saving yourself instead for social tête-à-tête at tea time, then join the club. After all, who doesn’t love sipping serenity in the city, and a little tea-tox once in a while? 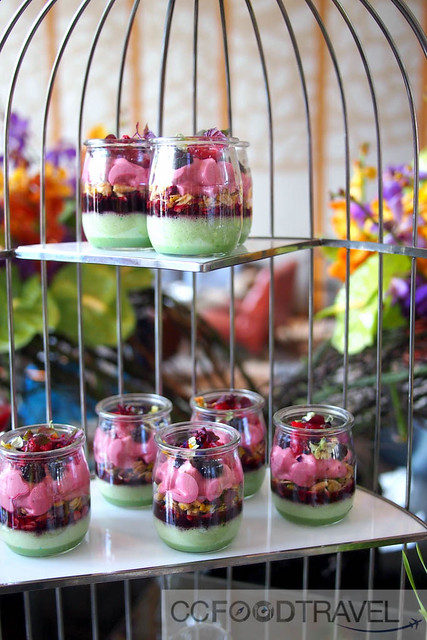 It kind of makes all the painful experiences of the week disappear. I really love the lounge at KL Hilton. You can come casually dressed as you are.. show up in Pret-A-Portea. No body cares. They only care about the teatillating spread before them. But enough with the puns. On to the real deal. 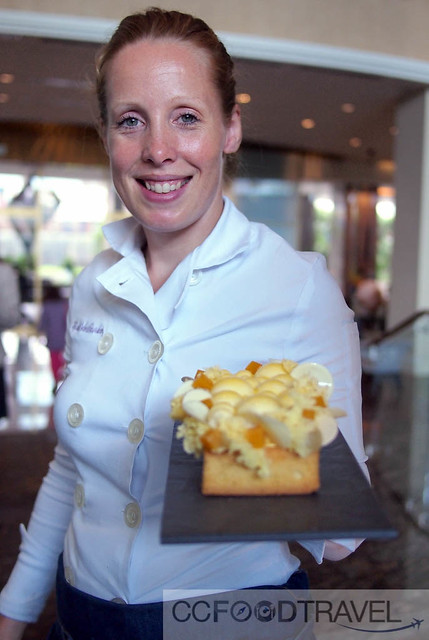 Meeting the 31-year-old Marike van Beurden, was a sweet experience in itself to say the least, that left us speechless at her dedication to her craft. She currently belongs to the cast of best pastry chefs of the world, an accolade that came with much tears and sweat we imagine. Marike joined Four Seasons Hotel Hong Kong in April 2010 as Pastry Chef at the acclaimed three Michelin star Caprice restaurant. 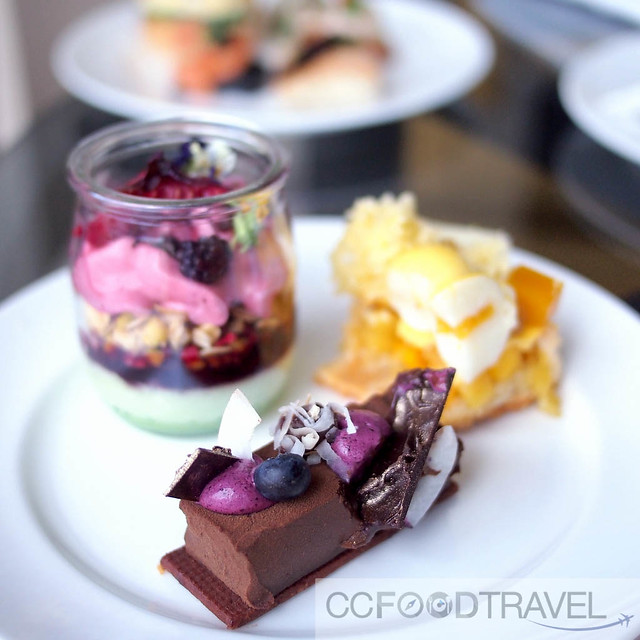 Marike is a dedicated patissier, and even at the tender age of 11, she already knew her calling. She initially studied her art in The Netherlands with a focus on bakery and confectionary. She moved to Bruges to hone her pastry chef skills, and after two years she found herself at one of the coolest establishments in London, being mentored by the likes of Pierre Gagnaire. 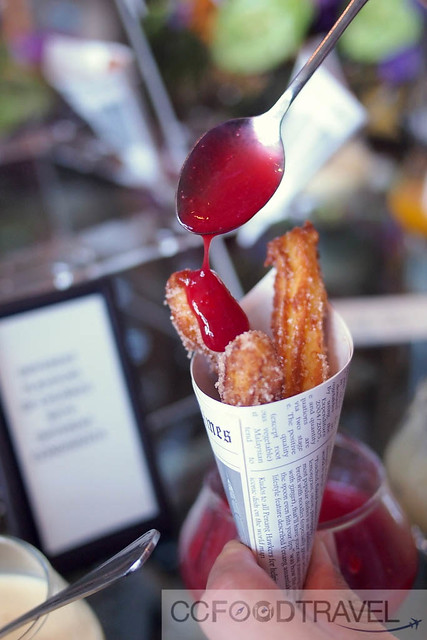 When asked who her favourite Pastry chef is, she chimed, Pastry Chef Phillipe Rigollot – world famous and one of the top pastry chefs in the world. Marike has under her belt ‘Dutch Chocolate Master 2013’, ‘Dutch Pastry Awards 2004’ and best Dessert Restaurant 2009, 2010.

For us, it was like love at first sight with her desserts – her workmanship was incredibly fine but the taste of the desserts also popped. Savoury, sweet, tart, salty.. all rolled in one. A real sensory journey. And Marike, surprisingly also happens to be lactose intolerant, so she prefers to use purees, confit of fruit and fresh fruit as opposed to cream. I love it. Super light and even more of an impact on the tastebuds. 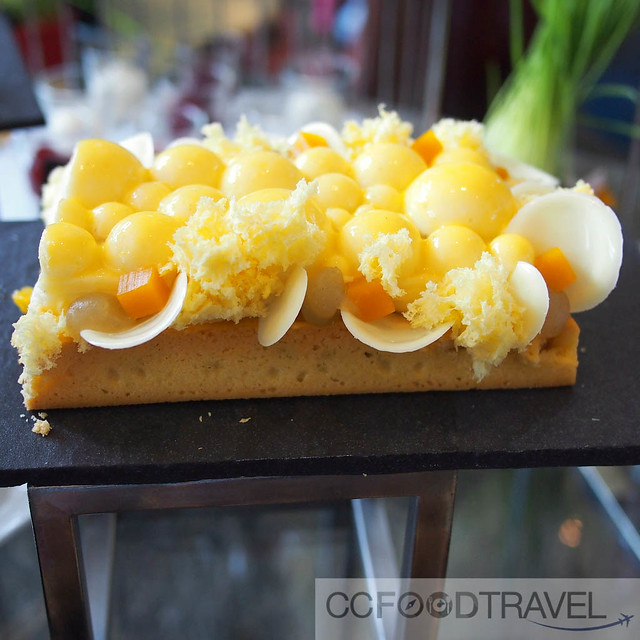 The one dessert that had us totally gobsmacked was the  Mojito, mango and pineapple tart – Is this not the art-of-plating personified? 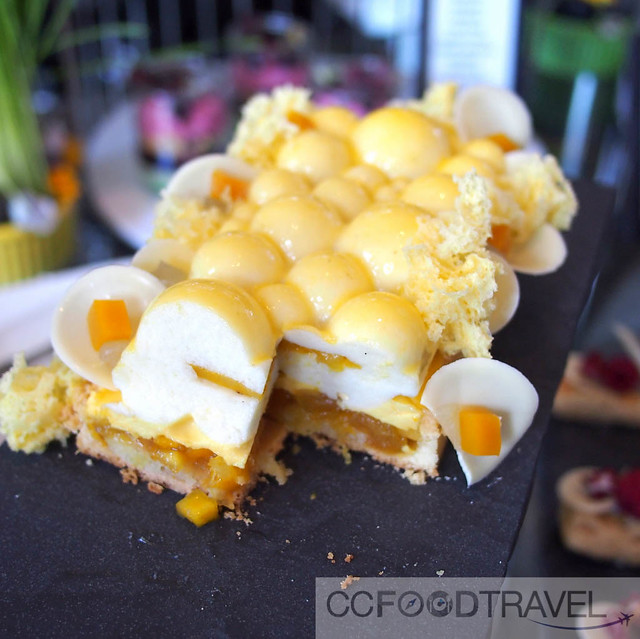 Mojito pineapple, mango tart with a hint of combawa..

Inspired by a night at a bar of course, it was a visual masterpiece. Every mouthful was an explosion of flavour. 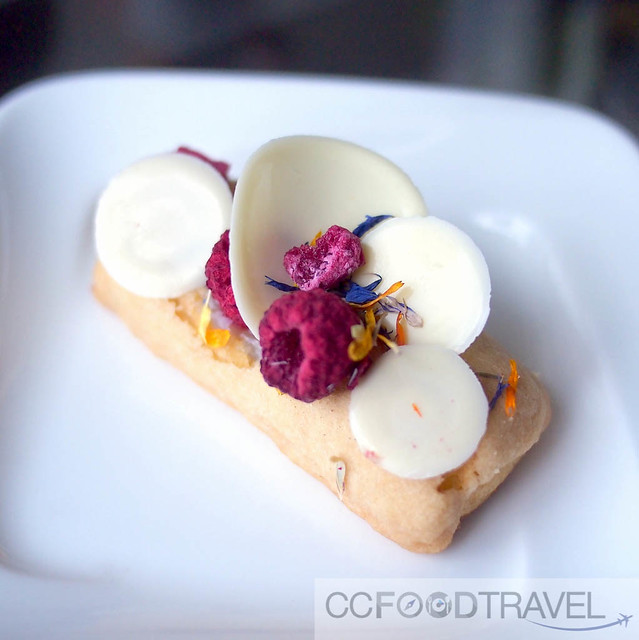 Then came our favourite – the Lychee and honey éclair. Tart and sourish, yet with a salty sweet crust, this dessert was to die for. The heart of lychee puree was magnificently fragrant. 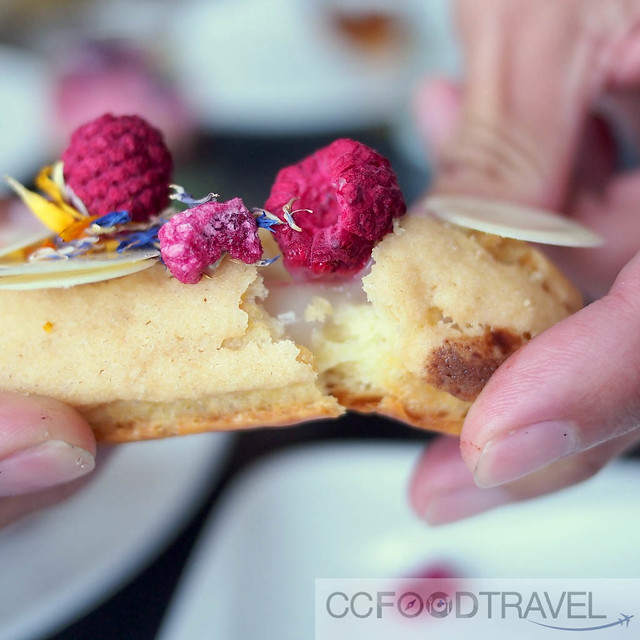 Choosing pretty raspberries for that feminine accent of the pastry and each mouthful enhanced by hints of lychee. Dessert alchemy at its best. 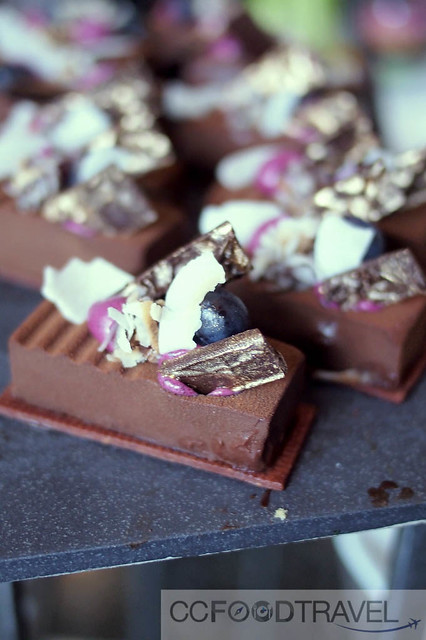 A Blueberry, coconut number with nice shredded bits of desiccated coconut and fruit also won our hearts on first bite. 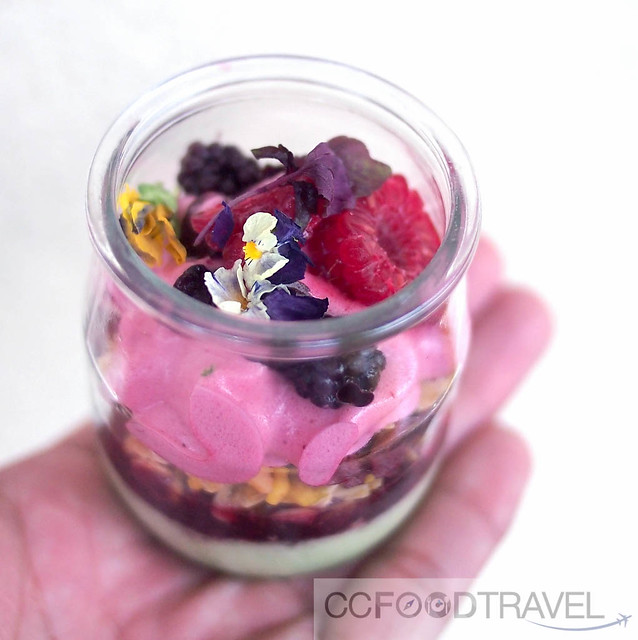 “Summer in our hand” – a Glass of crushed lemon and thai basil panna cotta, lemon granola crumble, berries and micro herbs salad and flowers had us oo-ing and ah-ing at the symphony of colors. Shear joy to look at and to eat. 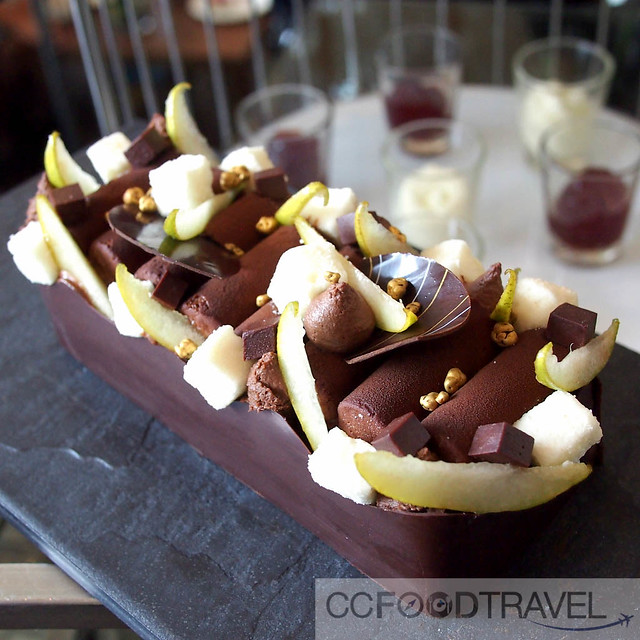 Finally a most decadent chocolate number of Guava, Szechuan pepper and strawberry tart Dulce de leche and Peruvian chocolate cake. Love the richness of the dark chocolate offset by the fruity crunchy textures. 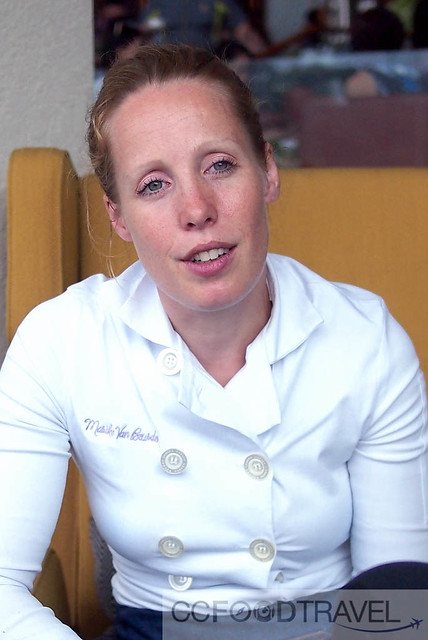 Marike is definitely every bit the determined and skilled young woman that everyone says she it. So humble and fun (and fit! she does boxing too… another plus point with me!) she truly is my new hero! Can’t wait to see more of her at KL Hilton.

So the next time CCFoodTravel does a shout out via IG, Twitter and FB fanpage on a One-Day event like this at KL Hilton (we normally announce it in advance, several days beforehand), do yourselves a favour, and go. The only way not to miss the news is to…follow us on Instagram:@ccfoodtravel , as well as on FaceBook. Happy Eating all!

Oh what glee.. Just heavenly has finally opened a cafe in Bangsar Shopping Center, directly across from A Cut Above, called, Just Heavenly Cafe….