And even though I wasn’t about to get my hair cut, I could still be well chuffed with the honor of being, one of The Guardians of Glenlivet. 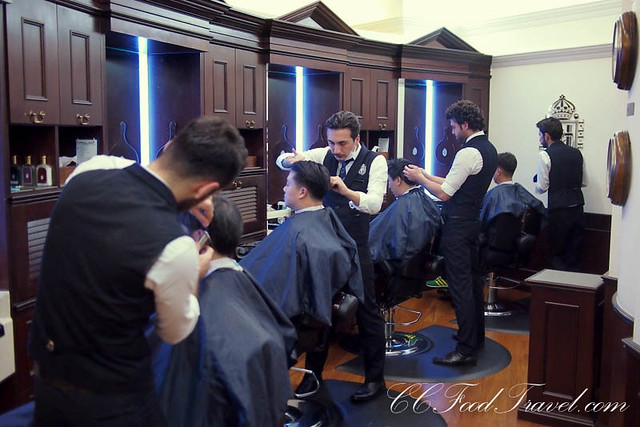 So who are these guardians you ask..? 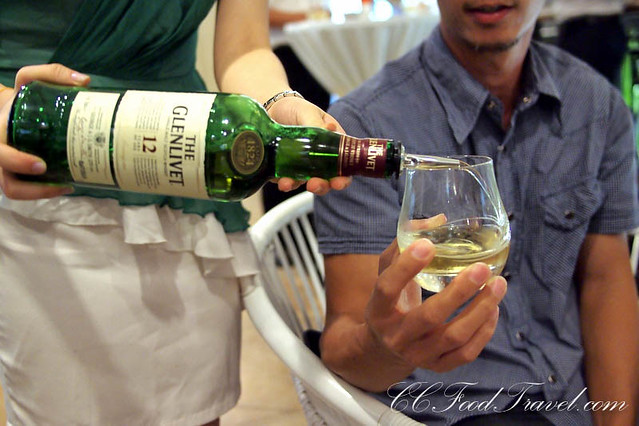 Well, The Guardians of Glenlivet were apparently, an ancient order sworn to protect the legacy of Guardian General George Smith. Back in the day, they were supposed to protect the land and the distilleries form saboteurs and rogues. And as Cumi got his hair shorn and shaved at Truefitt & Hill, in Starhill Gallery KL, I sat and learned more, about the Guardians of Glenlivet. 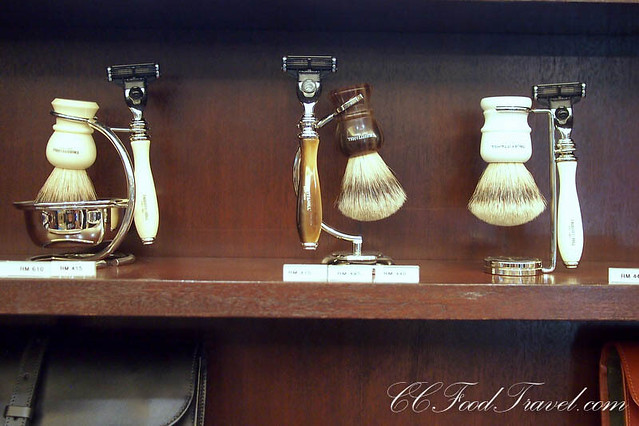 sometimes I wish I had a beard, just so I could shave.. these old school wet shaves are just so damn classy!

And as its name alludes, The Glenlivet Guardians’ Chapter is a tribute to The Guardians who have played a pivotal role in this chapter of one of the most historic labels in the world of whisky.  In the domestic market, it will be available only to the Guardians for purchase at RM398 a bottle or at selected travel retail. 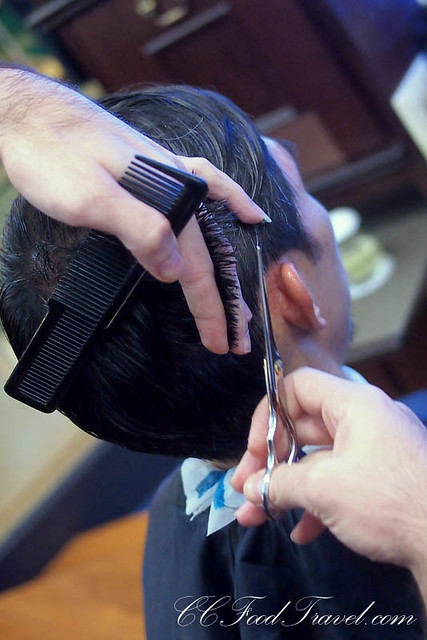 So now, and over the last few months, in dozens of countries around the world, tastings have been taking place to establish the next Glenlivet release. Three whiskies – The Classic, The Exotic and The Revival. Voted by thousands of whisky lovers spanning 37 countries across the globe who joined the ranks of The Glenlivet Guardians, the winning expression among the three hand picked by Master Distiller Alan Winchester was the Exotic.  It edged out the Classic and Revival to claim its seat among The Glenlivet’s limited edition single malt releases. 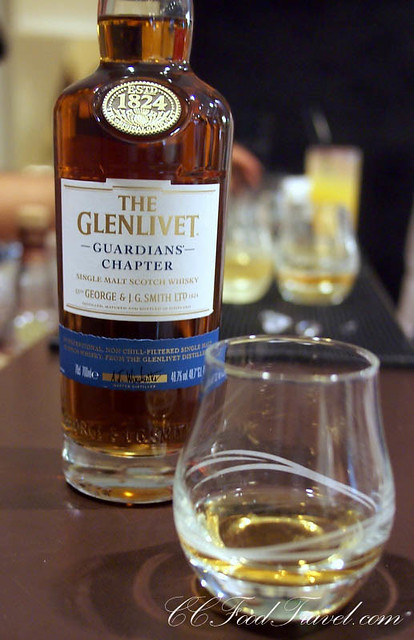 This mysterious expression lures with aromas rich with marmalade and fruitcake, while the palate tantalises with dark chocolate, hints of zesty orange and finishes long and slightly dry.  The golden liquid was matured in a mixture of Butts Hogsheads and Barrels with Sherry Butt influence. 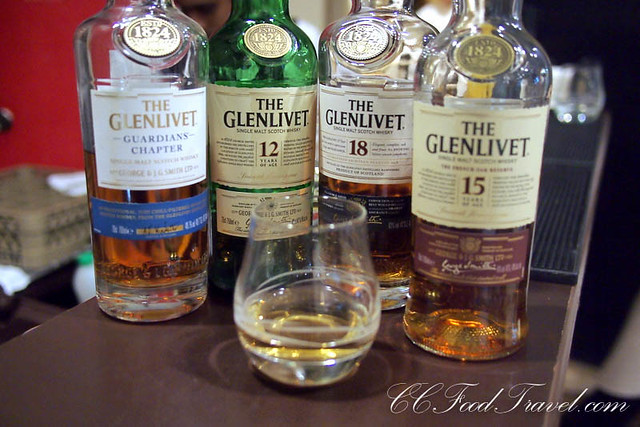 Announced in December 2013, this limited edition bottle finally made its way to Malaysian shores and in no less than absolute innovative style.

Unveiled at the premises of the JW Marriott location of Truefitt & Hill, one of the four locations in Kuala Lumpur, proud owner of the story of the Oldest Barbershop in the World as recognised by the Guinness Book of World Records in April 2000, The Glenlivet brought its Guardians and their guests a truly unique experience; as has been the mandate for The Guardians programme right from its inception. 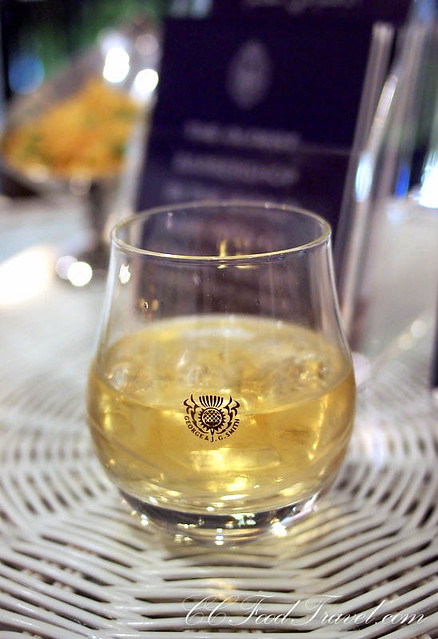 Such classy single malt.. the perfect pairing with classy finger food, such as smoked salmon with honeydew, salmon quiche and chocolate cake! 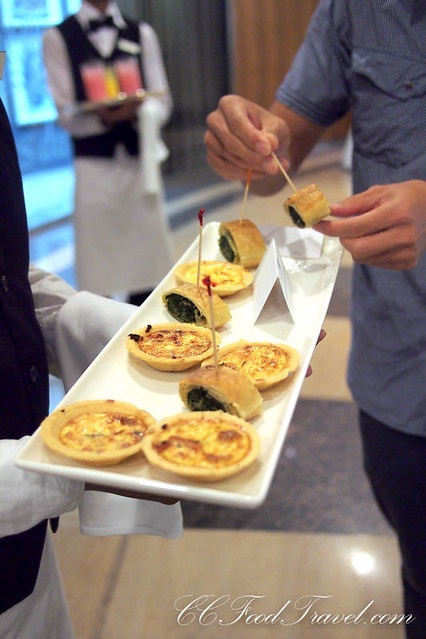 Truefitt & Hill hailed from an era of craftsmanship, with which was not unlike that of the fine Glenlivet whisky. It was a time where vanity and good grooming were the essential mark of a true gentleman among London’s gentry. The many legends who have been patrons of Truefitt & Hill include the Duke of Wellington, Charles Dickens, Oscar Wilde, Frank Sinatra, Alfred Hitchcock, Fred Astaire, Cary Grant and many more. 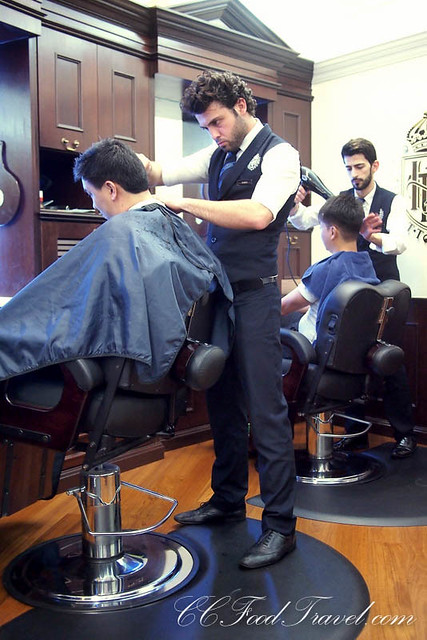 The Glenlivet Guardians now join the ranks of these legends, rewinding the clock with a choice of either, The Royal Cut – hair cut to perfection by a top Truefitt barber, or The Ultimate Shaving experience – the traditional hot towel wet shave with a deep relaxing face massage. 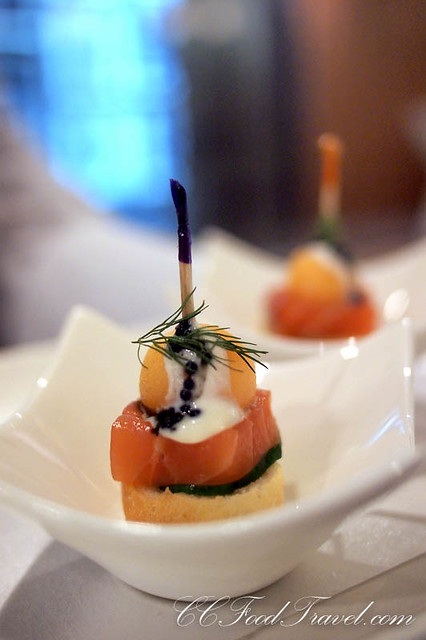 Almost every month, a unique experience is brought to the Guardians for their enjoyment through the Guardians programme and we are definitely looking forward to the next one! We weren’t surprised at all, when we heard that Erawan had ranked terrifically well yet again, on the Miele Guide. That’s right folks, Erawan…