BBQ buffets, in case you haven’t noticed, or endured the endless lines of people, especially during the holiday season, are big and hot. It’s also apt to start a fight, especially when folks hog the stations where all the good meat resides. But then again, without such a heated atmosphere, would the out-door BBQ be as fun? 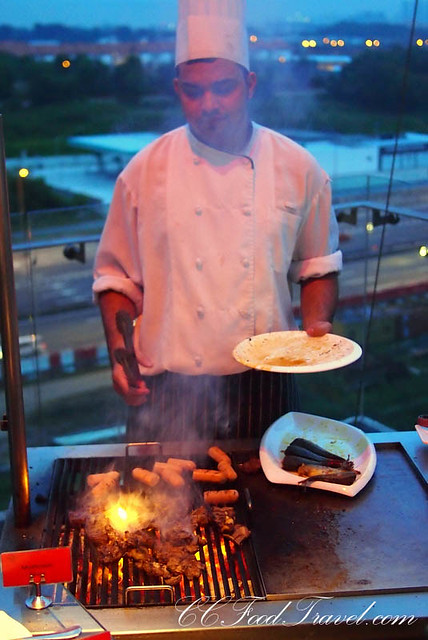 So, for the lovers of BBQ meat you should check out the selection of hearty Fiery BBQ dishes at Kitchen Art Brasserie, Empire Hotel Subang. The BBQ is of a respectable size, and the crowd of diners is epic – a good sign that the meat on the spit is good too. It is a good place to enjoy sizzling BBQ meats with your family and friends. 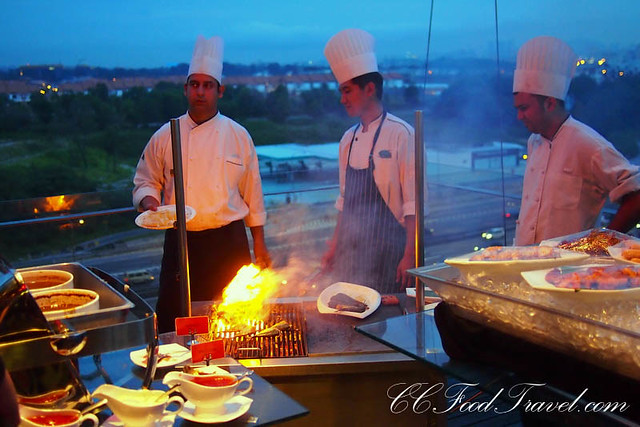 Head for the grilled meat and seafood prepared daily a la minute on the open charcoal-fire grill. Be sure to have patience to queue and to save you shower for later, as you will inevitably end up smelling of smoke, even though the BBQ is situated outside of the restaurant. 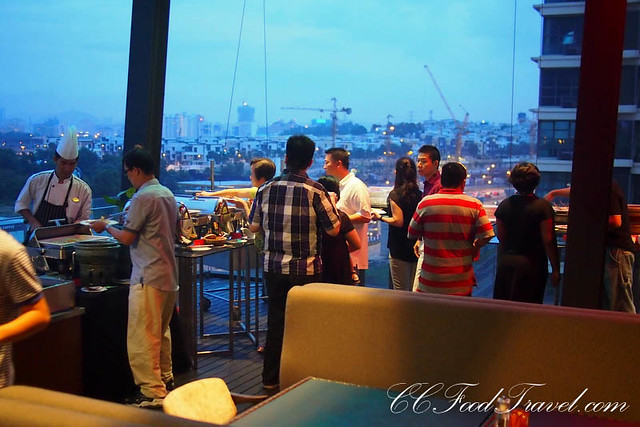 Sizzle up your evenings with a host of BBQ delights, complemented with appetizers, garden fresh salads and desserts – we counted over 50 items at the buffet line counter. If you like slightly charred steaks, succulent Lamb Chop, Black Pepper Prawns, Turmeric marinated Fish, then you have come to the right place. The fiery part kicks in with the hot yet flavourful sauces that are meant to complement the food. Me and Cumi did not find these sauces fiery enough – we could have done with more heat! 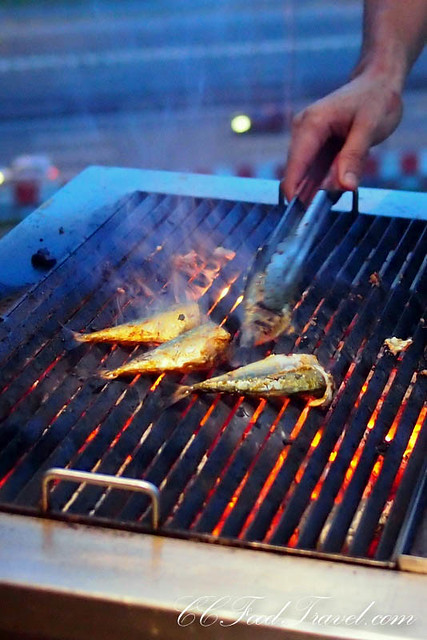 Kitchen Art Brasserie, Empire Subang’s Fiery BBQ, runs daily between 7pm to 10pm. It is price at RM88++ per person. 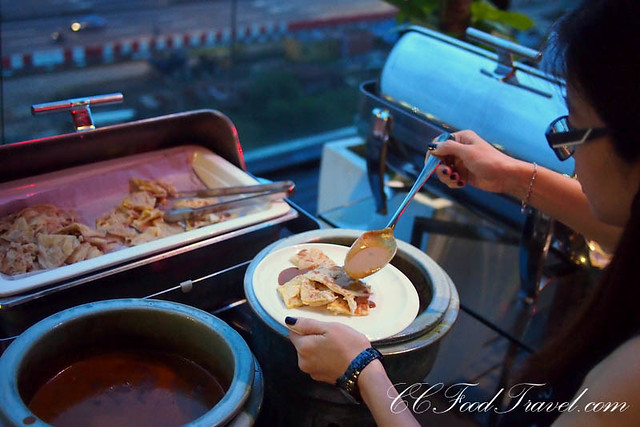 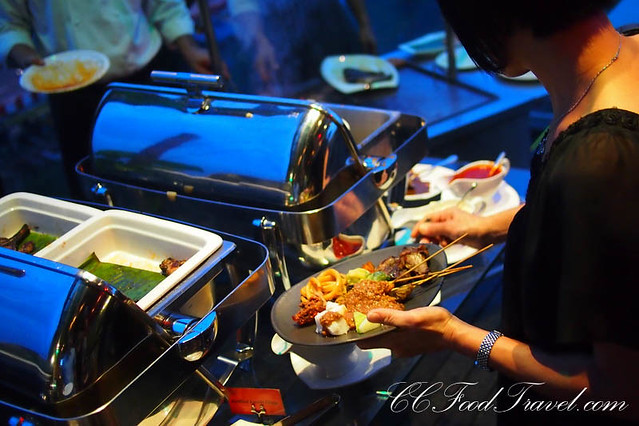 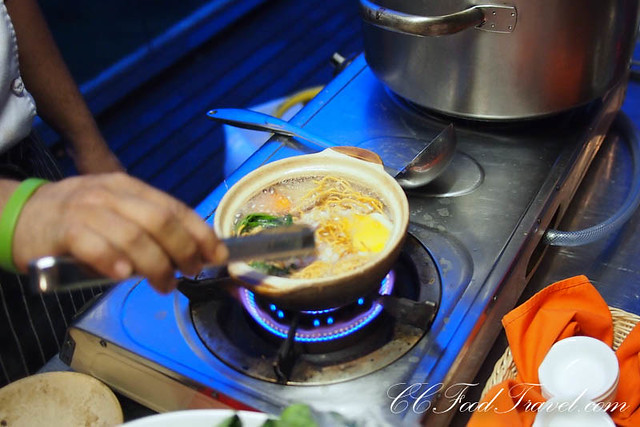 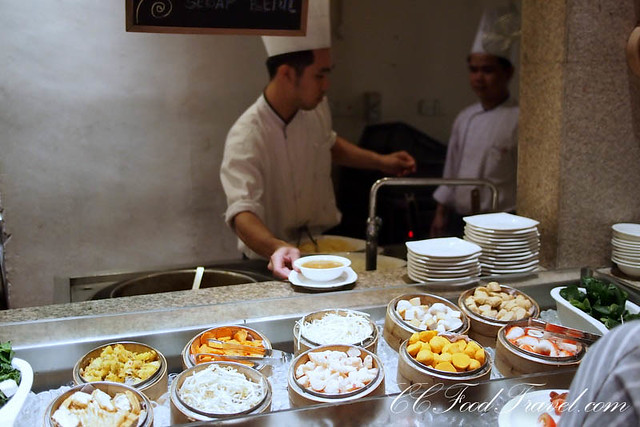 There is also a huge variety of non BBQ items, indoors for diners to pick from… 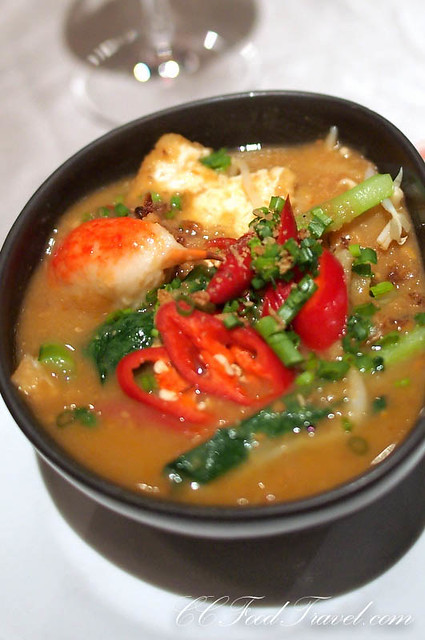 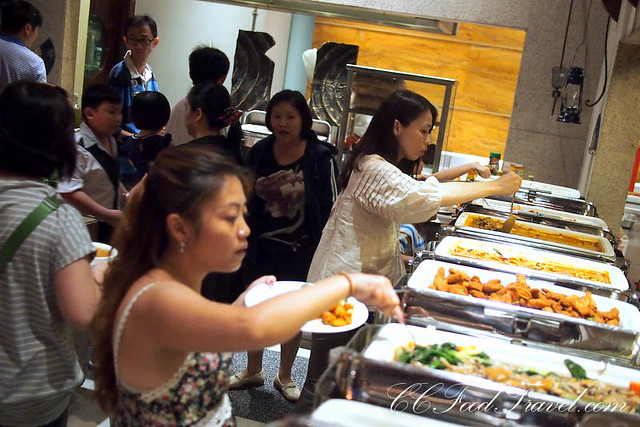 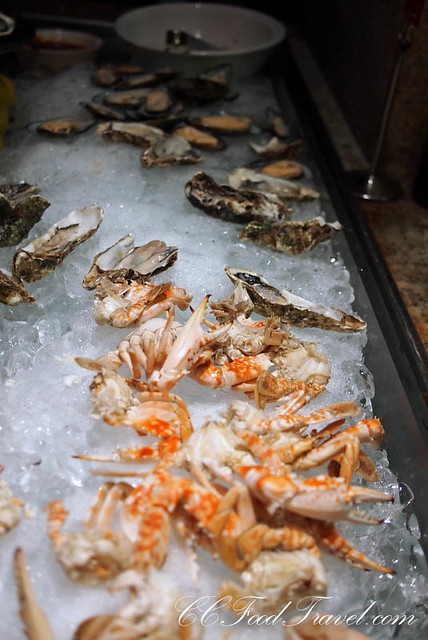 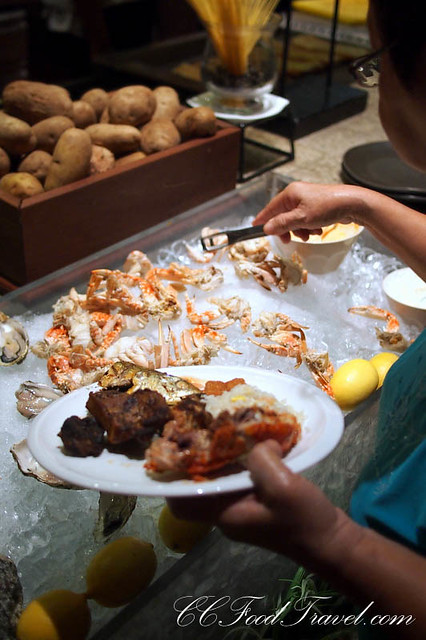 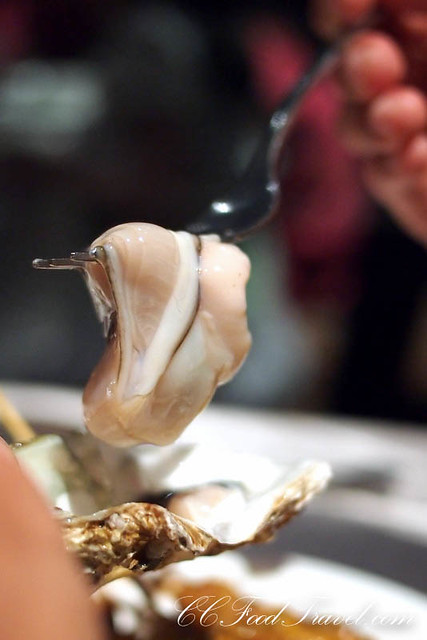 fresh oysters, crabs and seafood are a plenty.. We love the oysters here – small but extremely sweet! 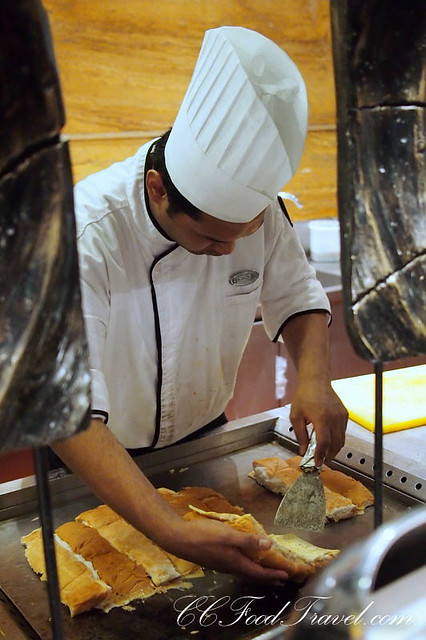 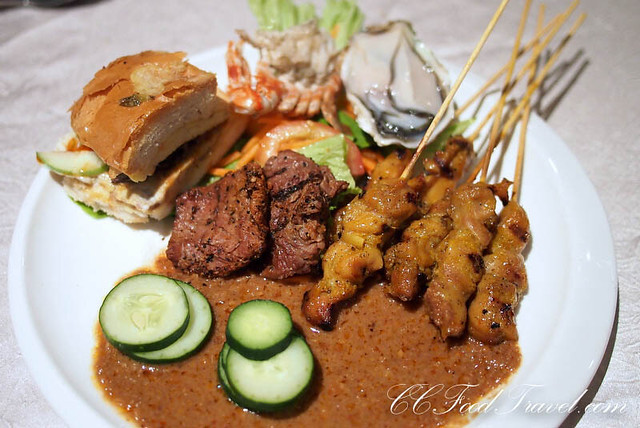 Satays are a must… drenched in a chunky peanut sauce – irresistible.. 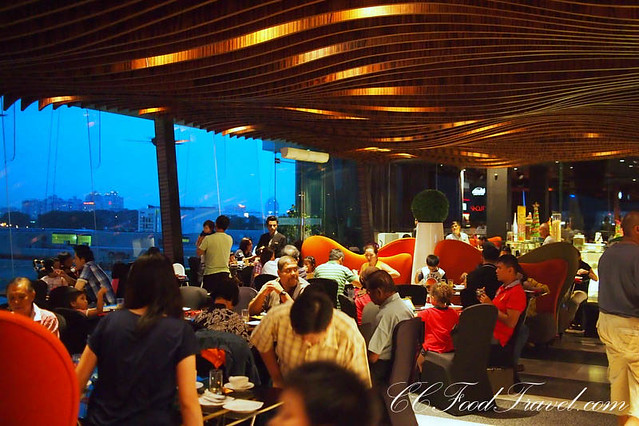 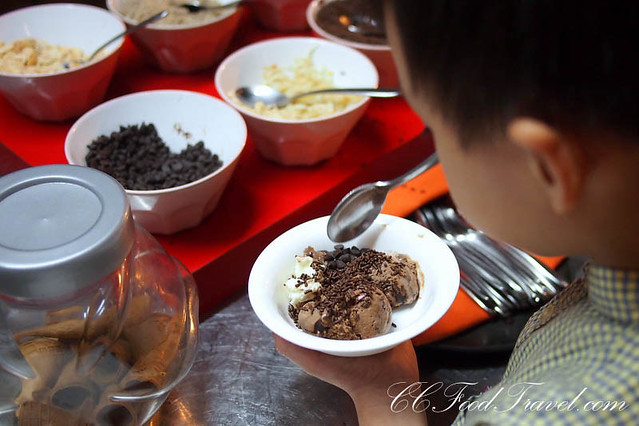 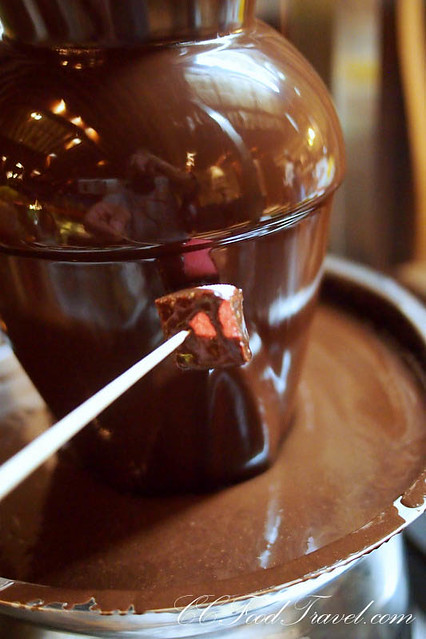 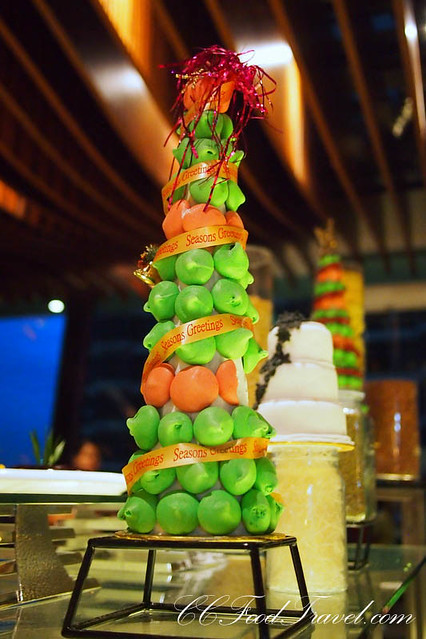 October is definitely one of the months I look forward to, simply because it is a beer guzzling month! Oktoberfest was in full swing…