I remember way back when I was young, one evening after dinner, my mum was sipping on a drink and I asked her what it was. She said Drambuie. I tried just a little and thought it rather sweet. In fact, I always associated Drambuie with my mom, and being somewhat of a lady’s drink, and something you’d drink in the comfort of your own home. I didn’t think it would be something that might make it to the clubs nor bars.

Which brings us to the Forgotten Spirit Series, which is a theme created to celebrate various brands of spirits and liqueurs that have been overlooked throughout the years.

One such liquor is Drambuie. 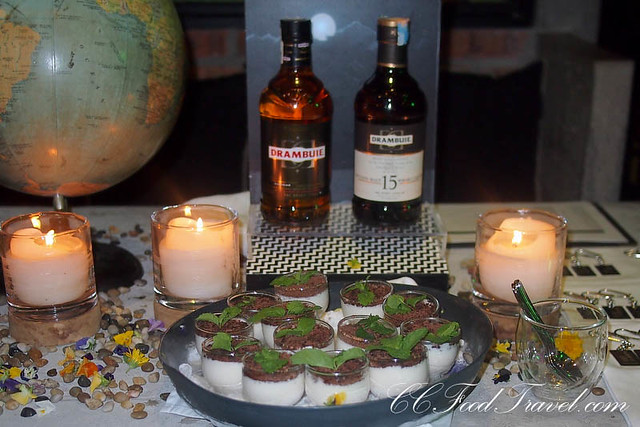 And at HIT and Mrs tonight, these folk were hell bent on reviving this good ole liqueur of yore (..and we all yell, “that’s the Spirit!”)

We soon learned  that there are several liqueurs based on different whiskeys, such as Southern Comfort or Irish Mist, but the difference is in what whiskey serves as a base. Drambuie is based on Scotch. The recipe has been kept secret for centuries, but there are a few details known. It’s sweetened with heather honey, which gives it a distinctive sweetness, and it’s flavored with herbs and spices. Those herbs and spices have never been revealed, so many appreciators of Drambuie like trying to guess them. Saffron, anise, nutmeg, and cinnamon maybe.. ? Well your guess is as good as mine!

Well at this Forgotten Spirits event, we were reintroduced to a couple of Drambuie Cocktails (all jazzed up and modern) as well as Drambuie that was showcased neat or on the rocks. We tried both the Drambuie Original as well as the Drambuie Speyside 15. I rather liked the latter, because of its malty taste. 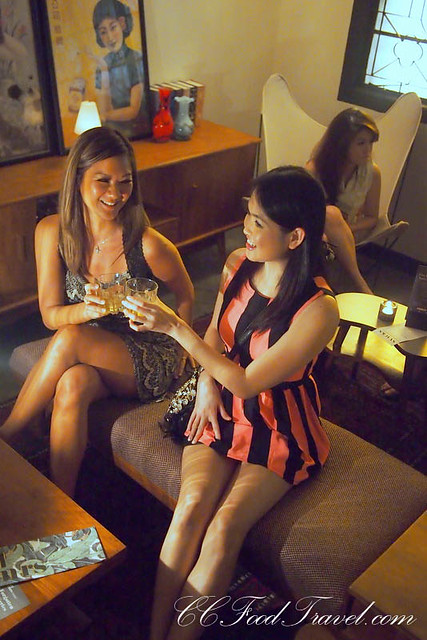 Drambuie 15 is a connoisseur expression of Drambuie drawn from the Company’s finest selection of 15 Year Old Speyside Malts. Selected for their soft complex fragrance and flavour, the rare Speyside Malts ideally complement and balance the herbs and spicy aromas of Drambuie’s famed secret recipe.

It had a velvet soft mouthfeel with a tang of lemongrass and warm malty notes. A finish of that unmistakable aroma of the Drambuie elixir is evident, after the sweetness subsides, and is perfect for sipping and savouring either neat or over ice. 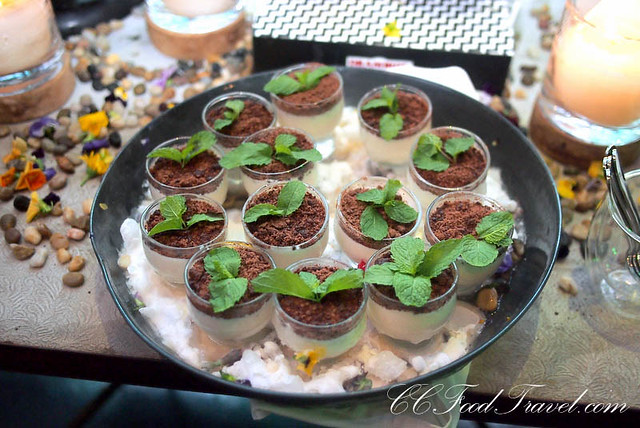 And the Drambuie story, was an intresting one, which involved an epic battle, no less. Back in the 1700s, Prince Charles Edward Stuart recruited his army in Scotland, preparing to fight for the throne of England. The Battle of Culloden did not end in favor of the Prince, and so he escaped to Scotland where his friend, Captain John Mackinnon, helped hide him. In gratitude, the Prince gave his secret liqueur recipe to Mackinnon. 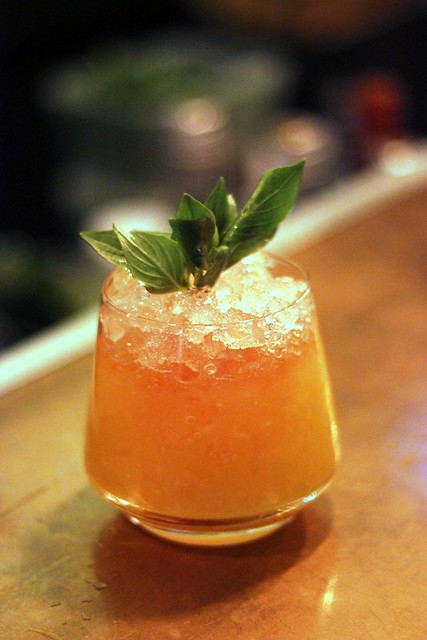 Cocktail – Drambuie Kaffir Collins .. Balancing the sweetness of Drambuie Original with Limoncello, Lemon Juice and soda. Then finish by crushing Kaffir Lime Leaf into the mix, adding an extra dimension of flavour.

The recipe was passed down and sold before it eventually came into the possession of a different Mackinnon family that established the Drambuie Liqueur Company. Some claim that the name is from the Scots Gaelic. It is possibly from the phrase an dam buidheach, which means the drink that satisfies. The other explanation says that the phrase is actually dram buidhe, or the yellow drink.

Remember this story the next time sip on your Drambuie cocktail or Drambuie 15, on the rocks;)

Bak Kut Teh is one of the MUST-EATS in Kuala Lumpur and even better if you have the time to venture down to Klang….