If you like versatile dining.. it’s time to head on down to Chef Choi..

Having dinner at Chef Choi is an experience in itself. The chef is full of surprises and we have became regular clients at this restaurant for a couple of years now.

And dining at Chef Choi is like eating the best cuisine from all over the world. Be prepared to be wow-ed by dishes from Peru, Vietnam, Japan and Europe or China too, as the Chef toys with a new idea, on which international dish to whip out next. 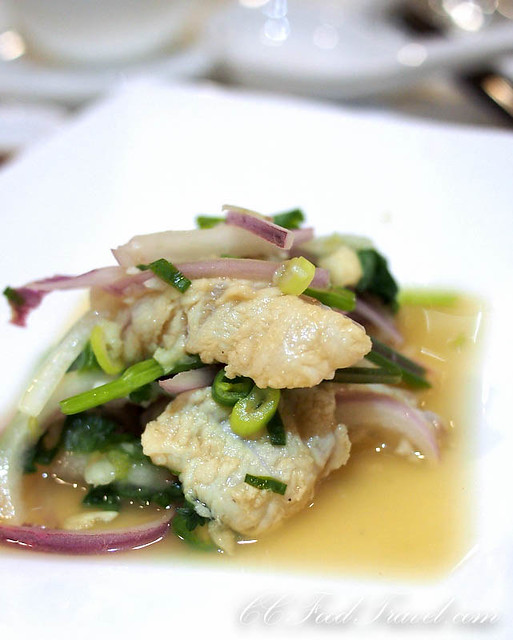 This time round we started with a Peruvian-styled ceviche, made from raw garoupa fish that had already become slightly cooked in lime juice, fish sauce and a touch of honey, all tossed with sliced onions and coriander leaves. The taste was light and refreshing and as the cooked juices of the fish had gone into the lime, we decided to slurp up every last drop. Chili padi added a nice hot kick to the dish. 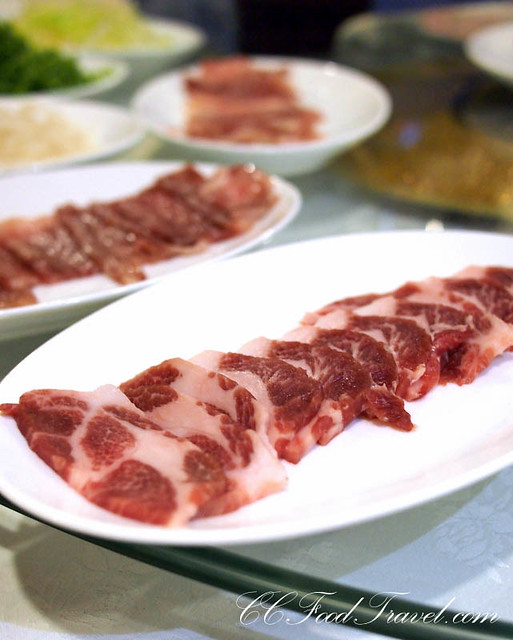 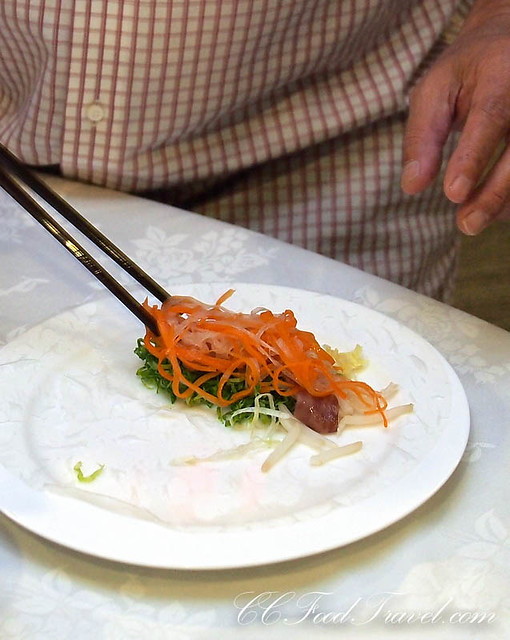 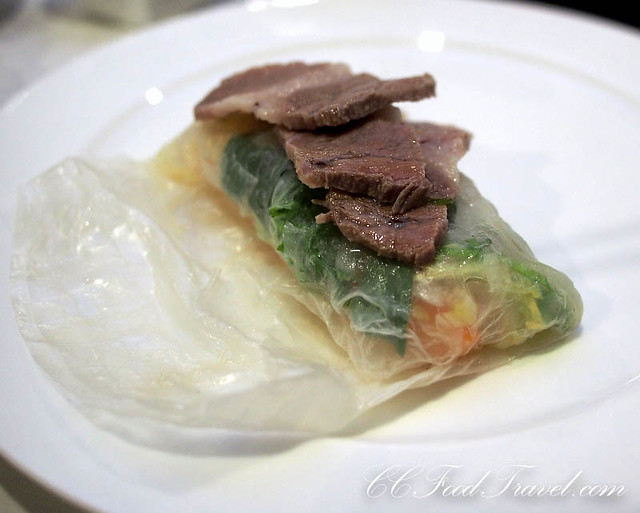 some of us forgot to place the meat in the roll.. so, we add it as an after thought! 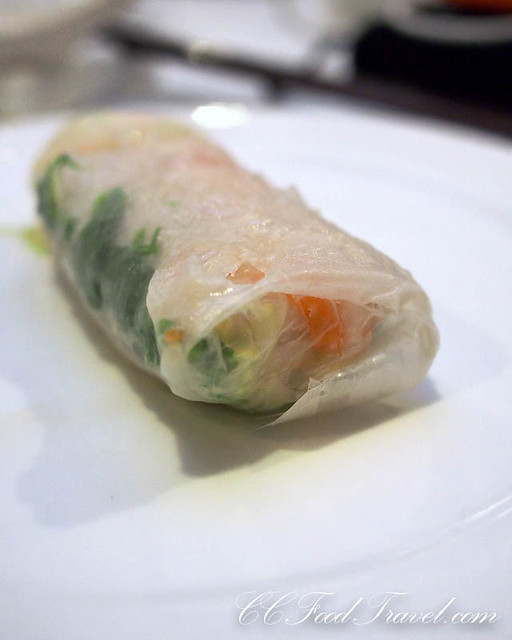 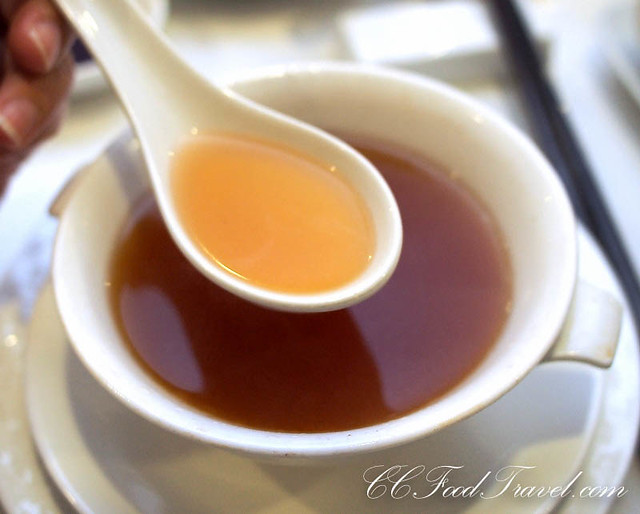 Then it was time for a soup. This particular one was served as a clear broth, and the stock on the side. A platter of nicely laid out bite sizes of fried Snakehead fish, pork belly and apples had us gasping in appreciation – no wonder such heavenly flavors resided in the broth. 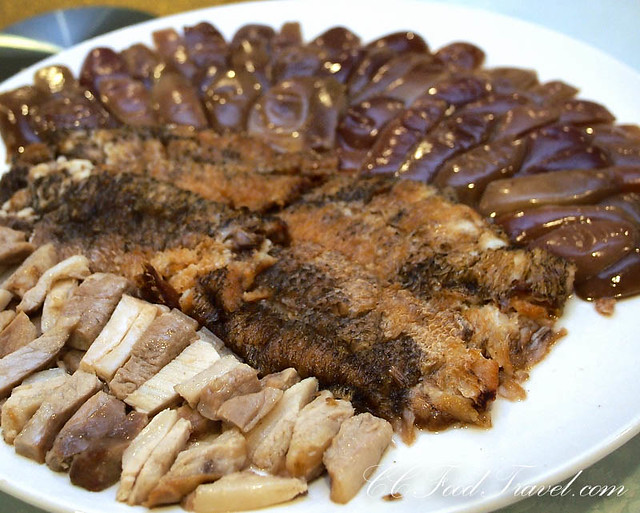 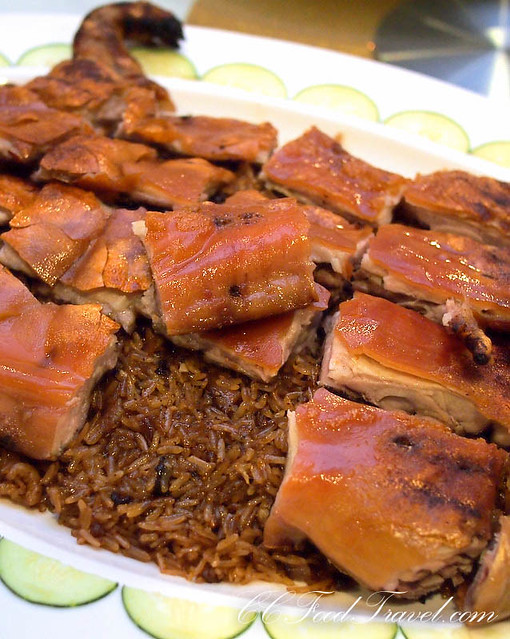 Another big highlight of dining at Chef Choi is the Suckling Pig – we are lucky this seems to be a staple on our menu each time we visit (and that’s also why I usually run 15K before a dinner session at Chef Choi’s!). This version was the barbecued crispy suckling pig with glutinous rice. The pig not only had a nice crispy skin, it had enough tender flesh for you to sink your teeth into as well. Remove a slab of meat and you will find the glutinous rice underneath, just begging to be eaten. I had to go easy on this dish as it was really heavy! 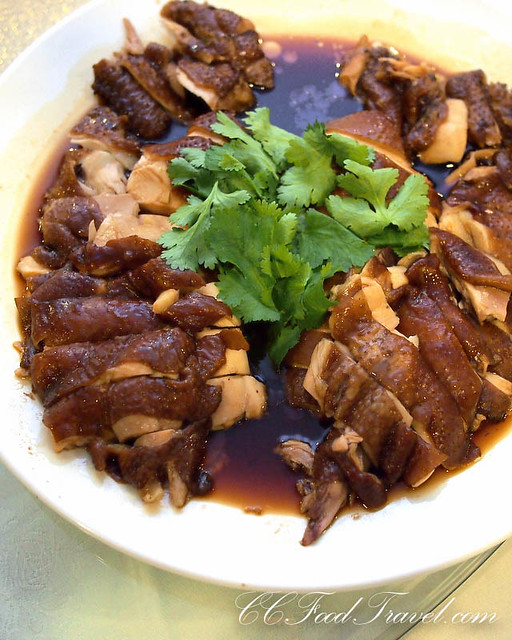 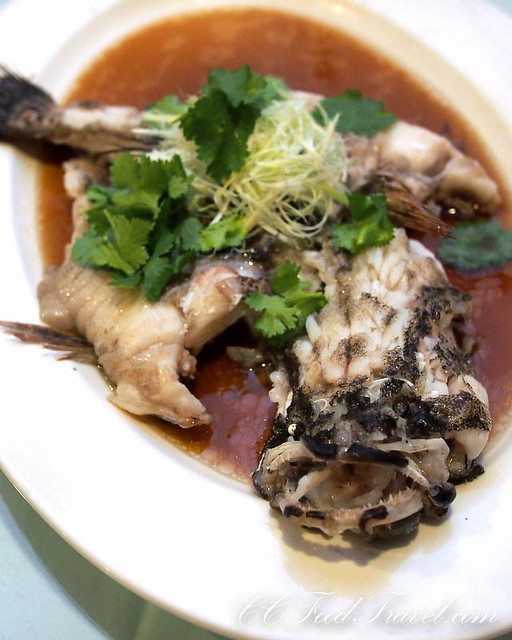 Then came a lovely fragrant braised chicken in soy sauce which had some delicious flavors of spices shining through. This was followed by a lightly steamed Soon Hock fish in soy sauce, always a pleasure to eat. 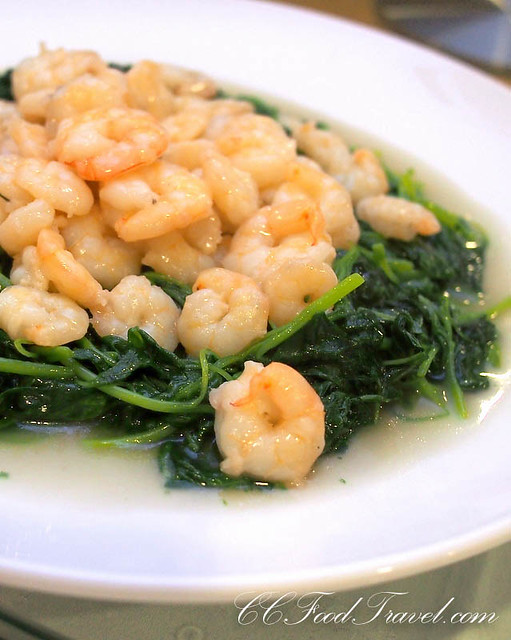 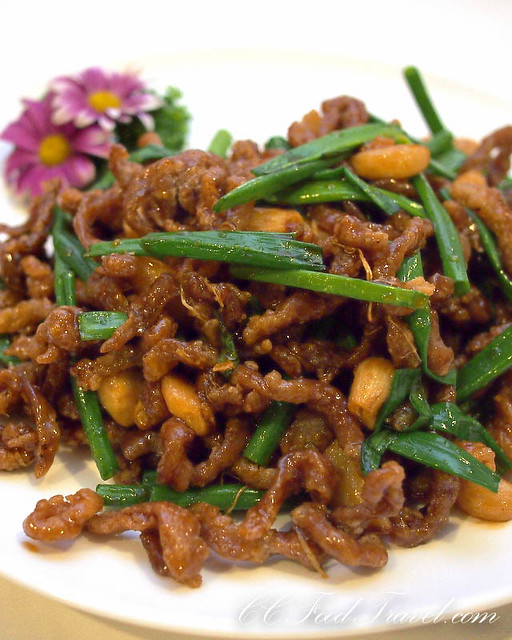 Then when we thought the Chef could impress us no more, he produced the final two dishes. One that’s on the menu, and one that’s not (due to the high cost of production).

The fried shredded iberico pork with fruit sauce was like a more decadent, crispier version of the sweet and sour pork. Also more intense in flavour – the crispy pork strips with a sweet fruity sauce served with spring onions would be something I’d knock back only too easily with a couple of ice cold beers. 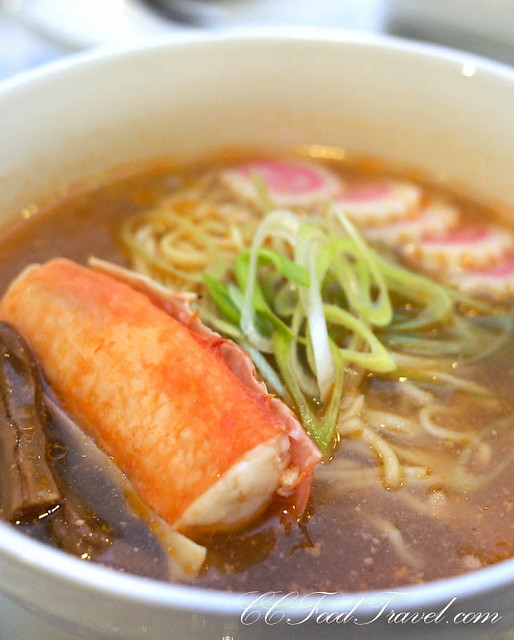 And for the grand finale, enter the Tarabagani ramen. This amazing, extremely expensive dish is due to the Japanese King Crab leg that costs a lot of money. Eating the humble ramen, one is transported into a realm where esthetic, pleasurable sensations reside.. think explosive mouthfuls of springy ramen, sweet crab meat flavor, kamabuko slices, leeks and pickled bamboo shoots, and you won’t be far off the mark. Since this dish costs at least RM100 per bowl, chances are they won’t have it on the menu, because who would pay that sum right? Maybe if you call up, and ask real nice, i.e. make a booking, the Chef might consider making it;)

All in all a great dinner! Chef Choi is top on our list of great restaurants to visit in KL.

Check out more steamy food shots on our FB page!

Hi folks! I’m off to Cairns to kick start my Great Barrier Reef adventures, along with Problogger and Tourism Queensland. On this trip, there…