Ringing in Year 2013 with Hogmanay!

Malaysia and Scotland are 8 hours apart, and though Kuala Lumpur rang in the new year before Edinburgh, I was in Scotland this time for the fireworks! 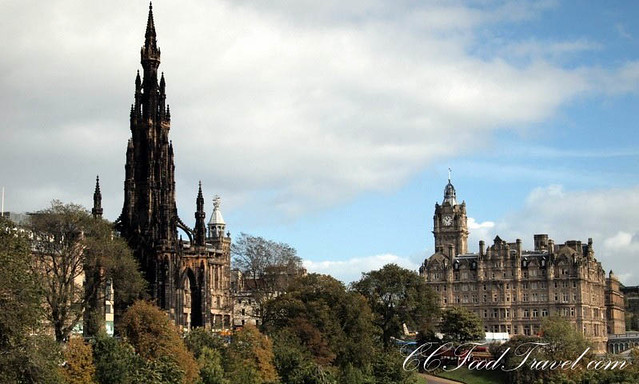 For many people, New Year’s Eve can be disappointing. It’s always about being surrounded by so much hype in the lead-up to the event that when it actually comes around, it often falls short of the mark. Streets packed with people, jostling to get out of taxis or into toilets, it’s no wonder so many people choose to stay at home with a good movie instead and a bottle of champagne. 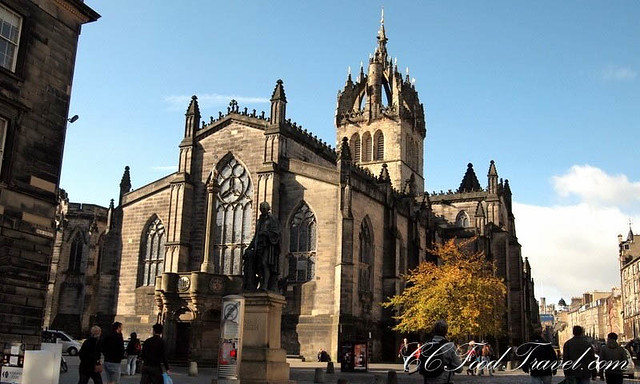 And New Year’s Eve is famous worldwide for some massive celebrations from New York’s Times Square to Sydney’s Harbourside, and in the UK, there is no bigger celebration than Edinburgh’s Hogmanay. 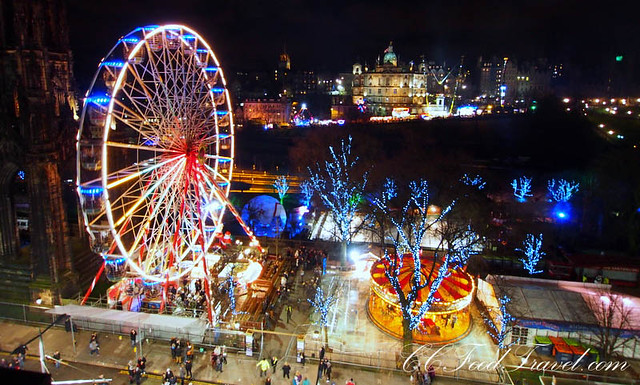 Hogmanay, the Scottish New Year, is as important to the patriotic Scotsman as Burns Night, that great winter evening devoted to singing, eating haggis and toasting to the world renown Bard, Robert Burns. I had my first experience eating the Haggis a year ago, and it was memorable to say the least (check out my post on Address to A Haggis). 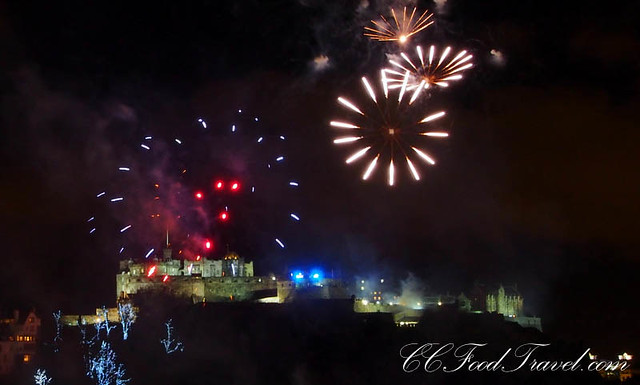 Dating way back to pagan times, the Hogmanay was some sort of uprising and protest, that commemorated the winter solstice and a festival of gratitude toward the sun – back in the mid-17th century, when the Puritan government banned Christmas, the Scots turned to New Year’s Eve as an alternative midwinter partying date.

Watch the Fireworks at Hogmanay 2013 at the stroke of midnight! 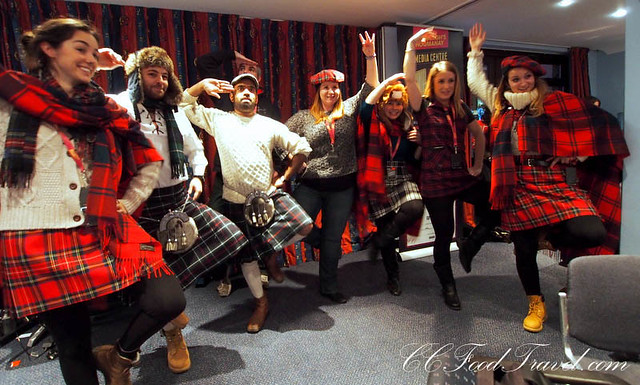 No one knows exactly how Hogmanay got its name. Some say that it comes from ”Hogunnus,” the Celtic word for the new year, or from ”Haleg Monath,” the old Anglo-Saxon term for holy month, some say no. Whatever the case might be, it is a time for eradicating all traces of the past year and welcoming in the new one with as much gusto as possible. 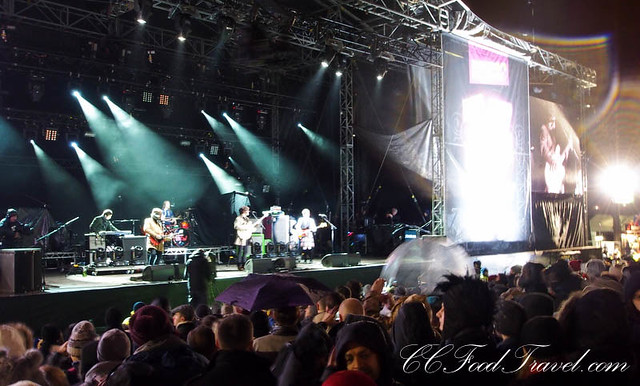 The Hogmanay Festival itself actually runs over a few days. For a list of complete events, check this out, but basically the highlights include,

• The Night before (30 Dec) – a mix of music, street theatre and celebration of Scottish culture descends on George Street from 6:30pm.
• NYE Street Party (31 Dec) – This is the main day of course, and Princes Street comes alive with over 80,000 people for the massive Hogmanay NYE Street Party.
• New Year’s Day (1 Jan) – Hogmanay’s annual Loony Dook – a dip in the icy waters of the Firth of Forth at Queensferry. If you think the Scots are ballsy folk, you ain’t seen nothing yet. Anyone wanting to have a dip in the freezing Forth waters or just watch the peoples dressed in nothing less than shorts and a t-shirt, is welcome! 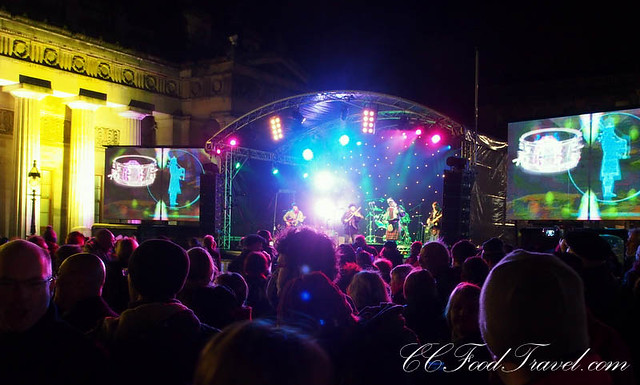 It goes without saying that certain countries around the world offer spectacular greetings to the new year and Scotland is one of them. So it was with this spirit in mind that we braved the throngs of people and headed down to the street party called Hogmanay, for a spectacular front-row seat, to usher in the New Year in style. Goodbye 2012 and HELLO 2013!! 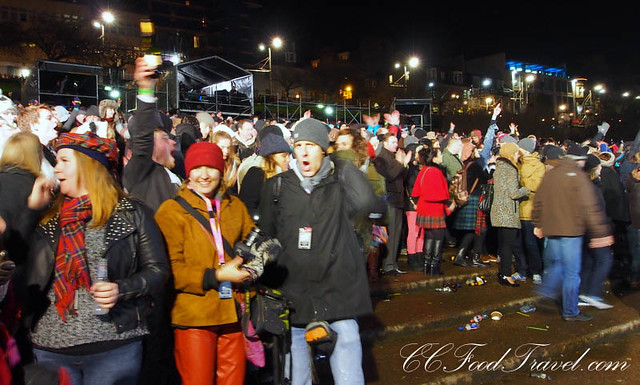 We partied beneath backdrop of Edinburgh Castle and danced our way into 2013 with incredible live music and entertainment, DJ’s, giant screens, outdoor bars, hip flasks (!) and even the cold could not dampen our spirits! 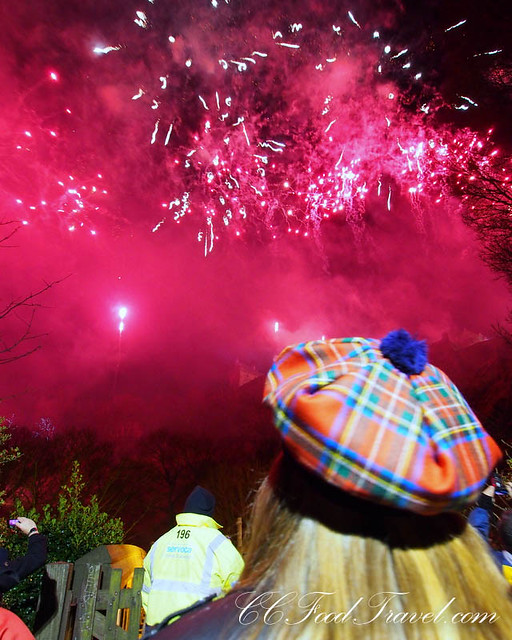 We ended up welcoming the New Year at the Concert in the Gardens, with Simple Minds, The View and Bwani Junction. 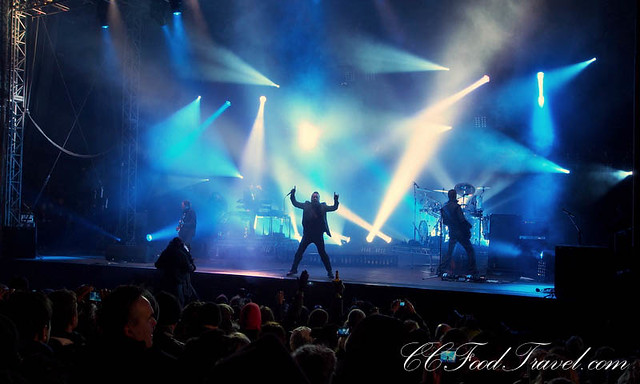 Simple Minds performed the night away, right into the new year. Just after midnight, we sang Auld Lang Syne to bid the old year, farewell 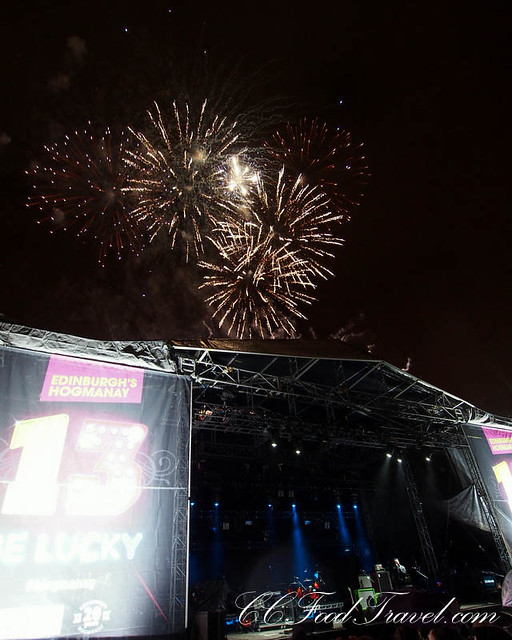 what a party! but this is just the start of our Scotland Adventure. Follow us via #blogmanay (and me, @agentcikay) for the next couple of days, where we will visit, the dramatic, Glencoe, Loch Ness and The Isle of Skye. Don’t forget to check out my Instagram shots too! 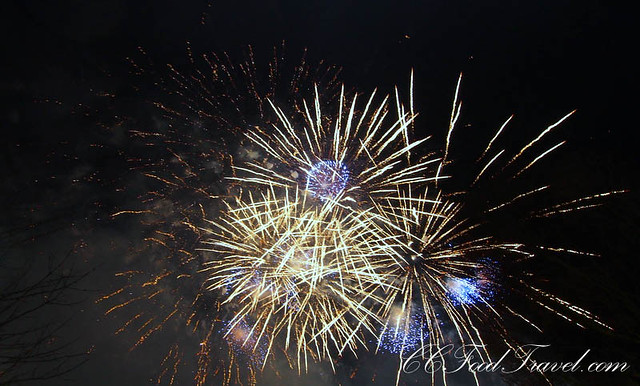 One of the great ways to travel and to book your airtickets is via Skyscanner. They made all this possible for me, and their airfare is amongst the most competitive internationally.

Thanks to this campaign that was sponsored by Visit Scotland, ETAG, Edinburgh Festivals, Haggis Adventures and Skyscanner, we got to be in one of the best places to view the live action, which was on the streets of Edinburgh.

Hogmanay is definitely the party of a lifetime, not to be missed!

Check out iambassador for more on our travel adventures.

ALL PHOTOS WERE TAKEN WITH THE OMD EM5

Thanks for the FB love!!

I am in Singapore this week! Orchard Road.. shopping mecca.. and now, ION Orchard:) The first shop ever on Orchard Road was TANGS founded…