Skybar, Traders Hotel was the place to be last week, when Heineken threw a party with free flow beers and great music.

Second in a series of parties that are inspired by world’s top party cities, Heineken paints the town red and green this festive season. This December, KL and Penang will be rocking to the vibes of Rio de Janeiro, Tokyo, Amsterdam, New York and Ibiza. At Skybar this week, we were entertained by colorful Harajuku dancers, as the “bar in the sky” was transformed into a party place somewhat reminiscent of Tokyo. 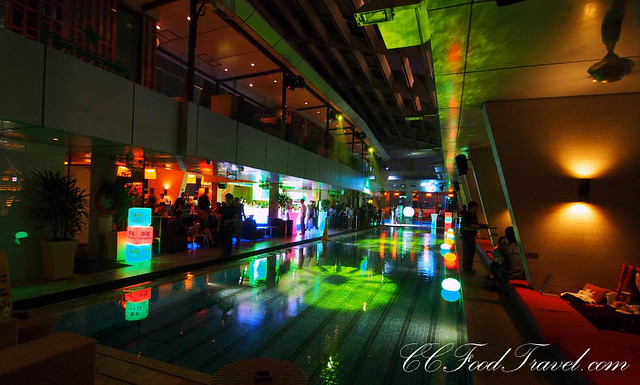 The Skybar, at Traders hotel KL

And I really like what they have done with Skybar. The place has a totally spanking new look. Situated way up on the lofty 33rd floor of Traders Hotel, Skybar now has two rather swanky new bars, a revamped seating area and a culinary bay for food preparation. The signature 26m-long pool remains the highlight of the bar.. that and the gorgeous view of the Petronas Twin Towers of course. 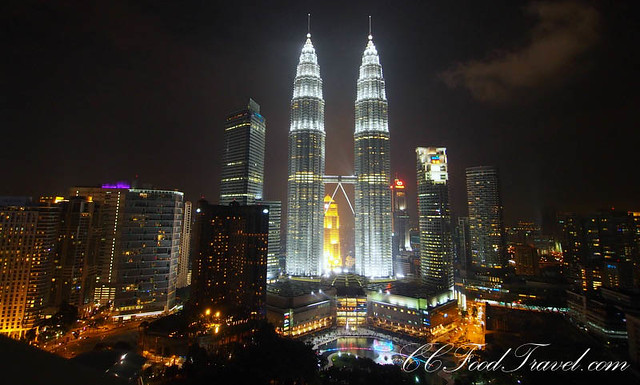 The view from Trader’s Skybar

So, if you’re wondering what’s been done so far and where the other themed Heineken Red & Green Celebrations will be held, the venues include:

Renowned for its decadent carnivals and sinfully gorgeous locals, Rio de Janeiro is one of South America’s most festive cities. Get balmy with Heineken as Blastique & Calvin Clarke turn the heat on.

20 December – SkyBar, Traders Hotel (Tokyo)
The embodiment of a progressive Asian city – Tokyo is still one of the best places to party in this region. With an unmistakable view of KLCC, rev up with Ramsey Westwood at Skybar this December. 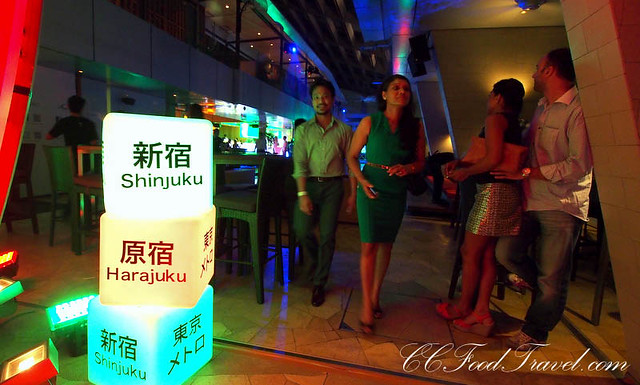 The birthplace of Heineken and a battalion of the world’s top DJs, Amsterdam is pure electricity. Fresh from Heineken Thirst, join Mr Nasty & GuruGuru as they rip off the roof at Bedroom. 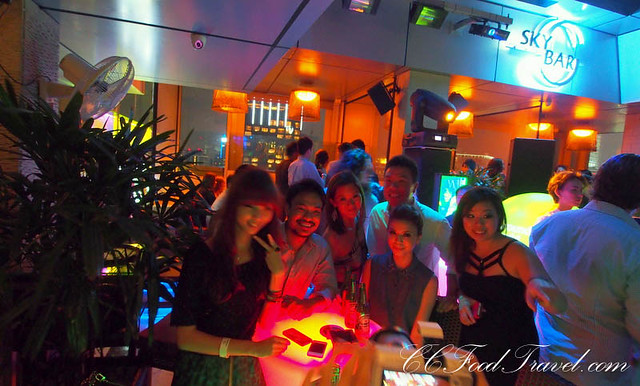 31 December – Sixty9ine Mansion, Penang (Ibiza)
Without a doubt, Ibiza is the ultimate party destination with annual clubber pilgrimages to Pacha, Amnesia and the likes. Ring in the New Year at Sixty9ine Mansion in Penang with Imma*bleep*youup on the decks. 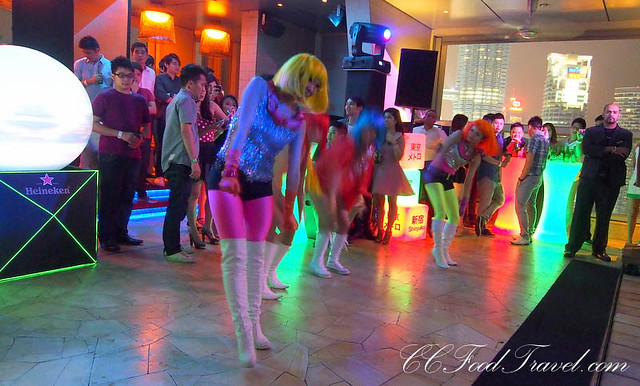 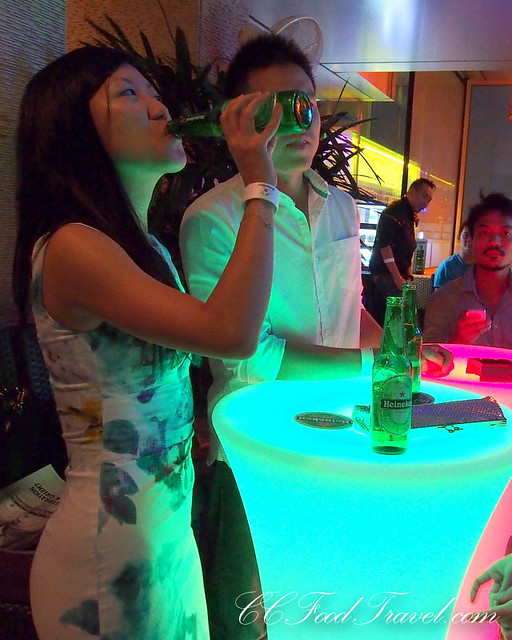 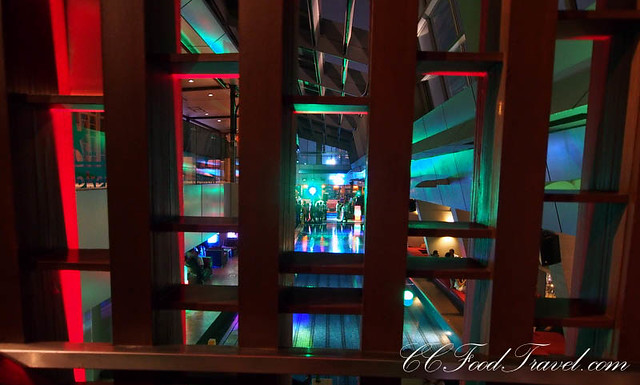 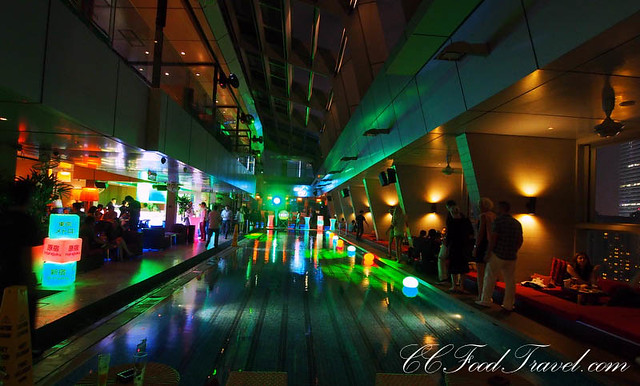 To be part of Heineken’s exciting calendar of events, stay tuned at their Facebook page (www.facebook.com/Heineken) or Twitter (www.twitter.com/Heineken_MY).

Someone just said to me recently, that there’s so much win, in Vietnamese street food. And I totally agree. a white rose by any…