It’s curtains for Equatorial Hotel Kuala Lumpur – an iconic hotel which has stood bold and proud for exactly 39 years. It is true, that what goes down, must come up .. but not before it goes out in style and with a bang! 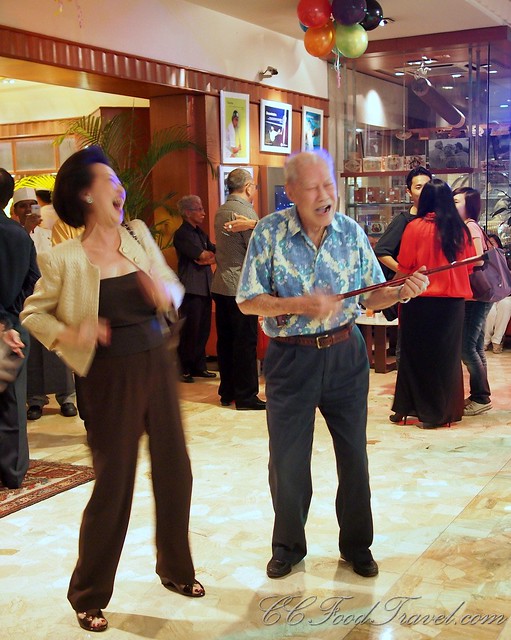 “She want’s to dance with me!” – Rick Astley

Last week, a huge farewell party was thrown at Hotel Equatorial Kuala Lumpur which was attended by all the ex-staff as well as patrons and friends of the hotel. Themed Equatorial Flash Back Through Time, the party had guests dressed up in 1970s fashion in memory of the era that the hotel was built on. The hotel was packed to the rafters. The spread was incredible and there was food from every F&B outlet from Equatorial, out in full swing. There was a free flow of merriment and wine, and buffet stands lined the entire lobby and walkway of the ground floor of the hotel – so guest just walked around eating, drinking, mingling and having a good time.

After eating our fill there was the official announcement and unveiling of the portrait of the new building. Cake cutting, photography sessions and fond farewells were exchanged after this, and then, the REAL PARTY began. Old timers and youngsters alike, dance the night away to the oldies & popular tunes from the 70’s and 80’s. It was a high energy and highly emotional night, and an air of happiness mixed with sadness hung in the air even as the party and music pumped on. What a memorable party -we can’t wait to see the new building! Good luck to all the ex-employees of Equatorial who have served us so well, for so long. May your loyalty be acknowledged and may young people in the industry learn to emulate your tenacity and great dedication! 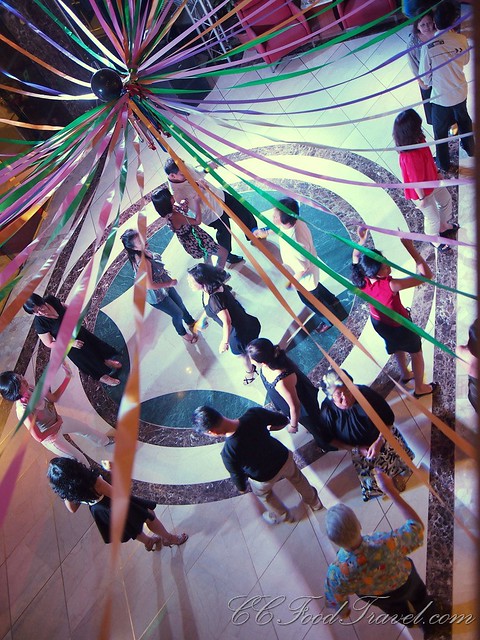 “Dance little lady dance.. you know you’ve only got one chance.. so common dance” – Tina Charles 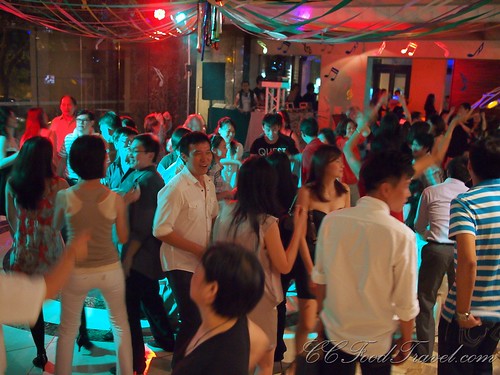 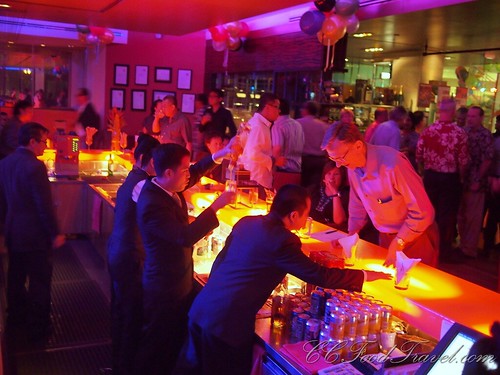 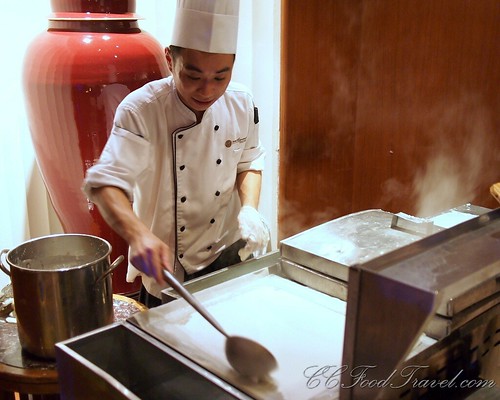 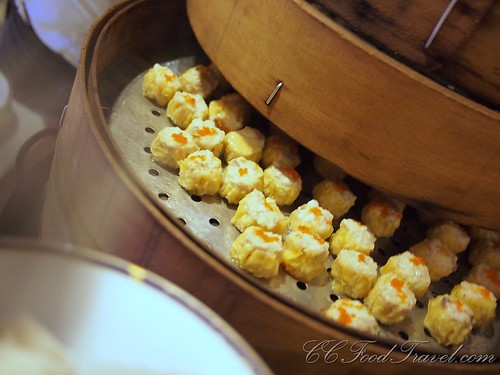 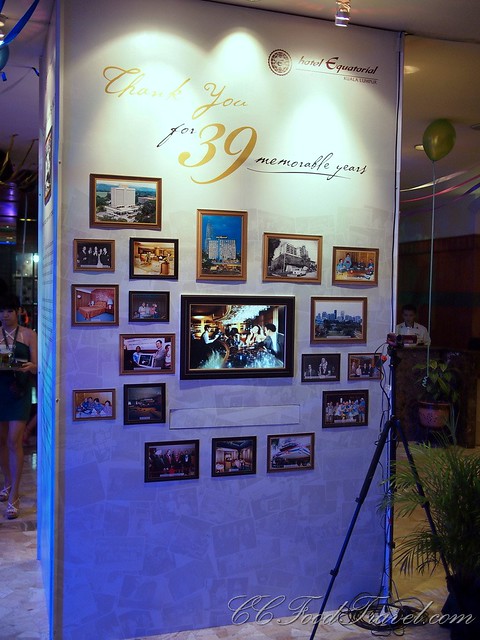 39 years worth of important events at Equatorial Hotel, captured on film 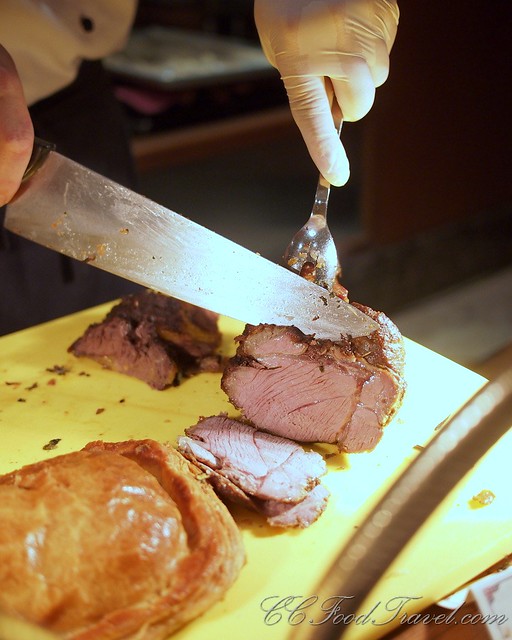 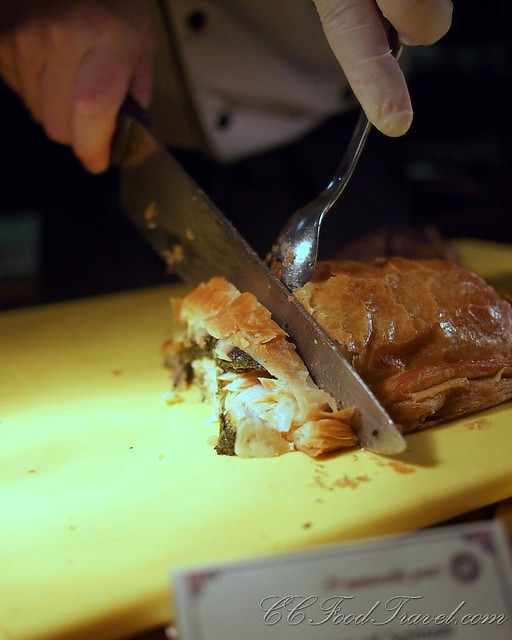 salmon , beef, lamb you name it .. they carve it 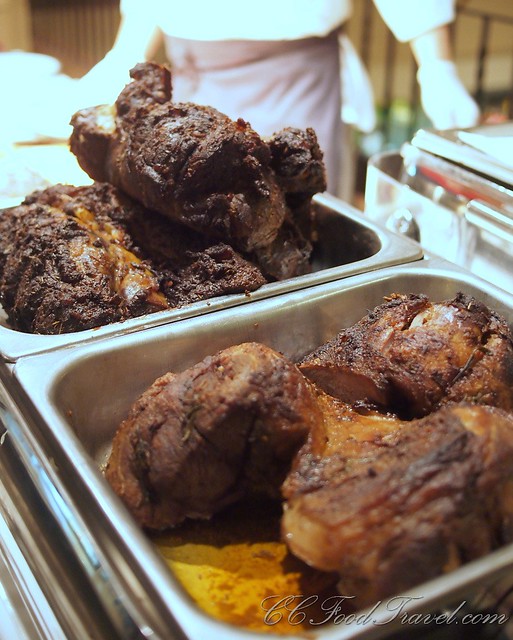 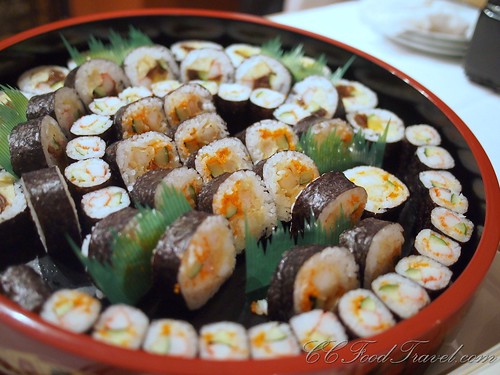 Japanese sushi and sashimi from Kampachi 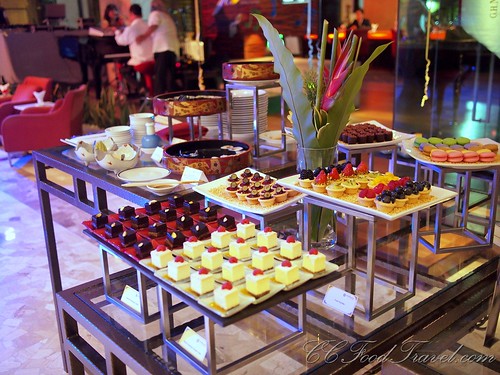 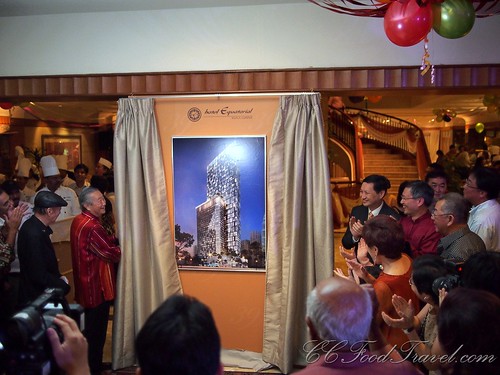 the unveiling of the new building 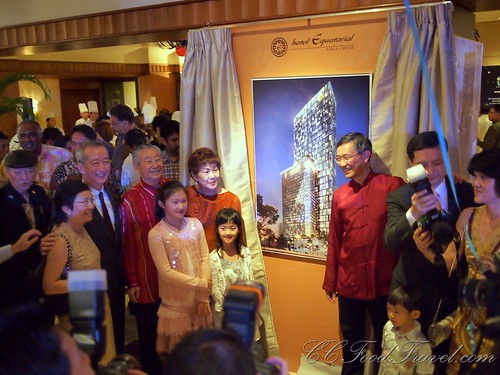 Equatorial Hotel chairman Datuk Lim Kong Wai (second from left), amongst the luminaries taking photos with the portrait of the New Building, which should be completed in 2015 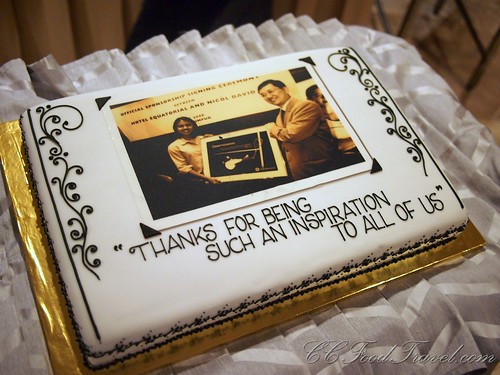 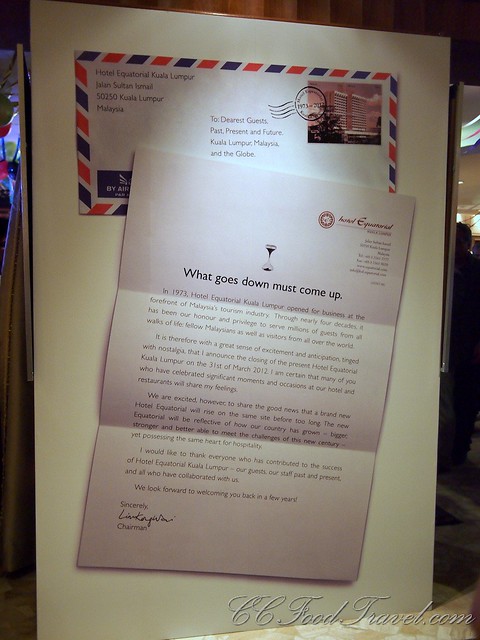 Letter from the Chairman – touching and inspiring 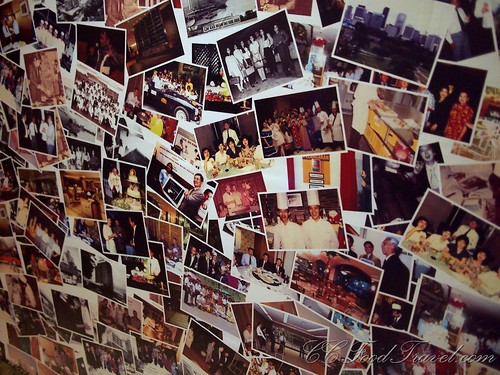 “If a picture paints a thousand words” -Bread 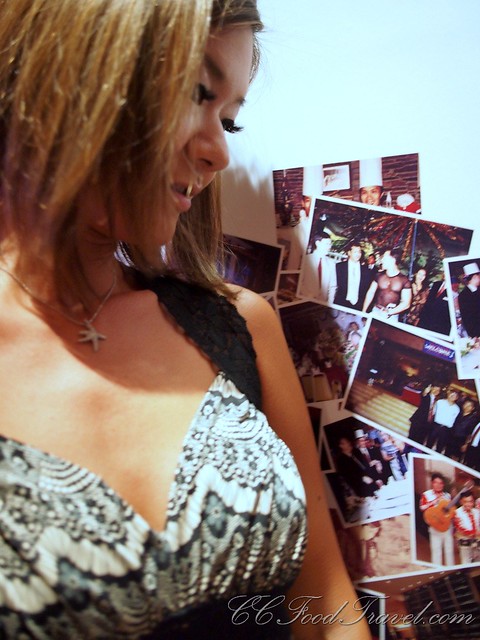 Ciki says, “Thanks, for the memories” – Frank Sinatra 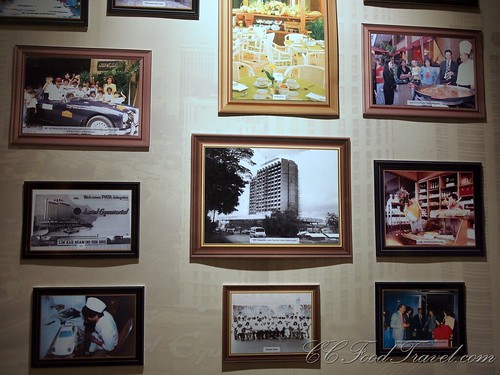 great photos from a bygone era.. 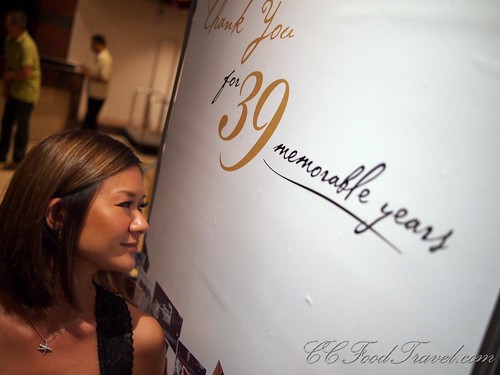 “I know that you are not a child,

But there’s one thing that I love about you – 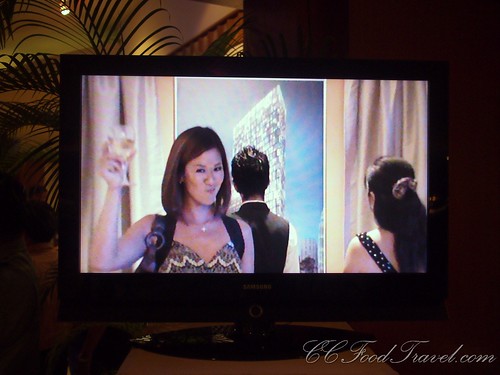 Ah… While on holiday, discovering Europe, through Edible Italy is really my kind of holiday… Travellers to Italy are never short of things to…