Some of the fabulous wines from the Mondavi winery include, the Fumé Blanc which is the original fumé blanc. Robert Mondavi actually coined the term ‘Fumé Blanc’ in 1966, to distinguish his oaked, dry Sauvignon Blanc from the more common sweeter and unoaked versions popular at the time. This wine is a wonderful match for grilled salmon, marinated shrimp and light summer salads. Then there is the Chardonnay, sourced from the cool growing regions of the southern Napa Valley. This wine is rich and complex and a pleasure to drink. The Pinot Noir comes from the Napa Valley side of the Carneros growing area. It is a bright and vivacious wine—fresh, youthful and alive. The Merlot is a full-bodied yet supple wine, with a good structure and excellent acidity. The majority of the fruit for this wine is from their estate vineyards. Finally, the Cabernet Sauvignon which is characterised but its dense tannins which are soft and silky, a rich setting for juicy fruit flavors of dark plum mingling with notes of dark chocolate and vanilla oak. This is what they call, a Napa Valley Classic.

We were recently at the Robert Mondavi Winemakers Dinner event held at Favola, LeMeridien KL, just last week. Chef Antoine who prepared all the food that night did an amazing job of pairing his starters, then mains and the desserts, with the Mondavi wines. Our favourites for the night were the Fumé Blanc which paired rather well with the canapes, and then the Cabernet Sauvignon which complemented and really accentuated the flavours in the red meats. Here are some photos of the event. 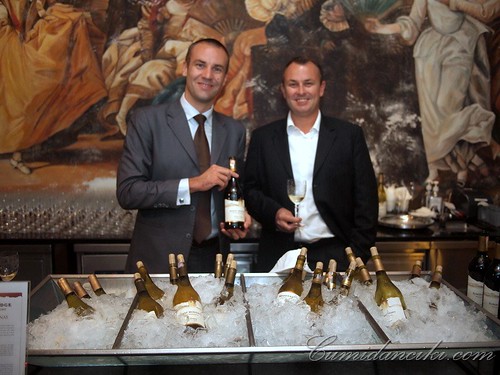 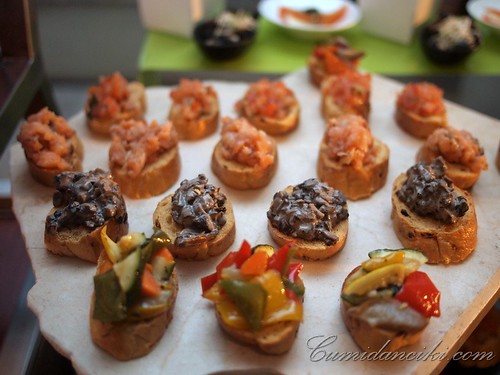 Delectable canapés by Favola to start of the night.. paired beautifully with the fume blanc 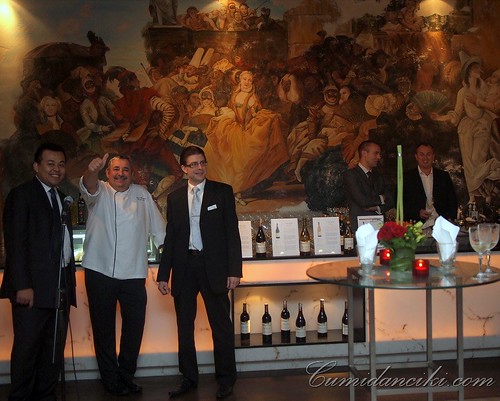 Chef Antoine gives the thumbs up! 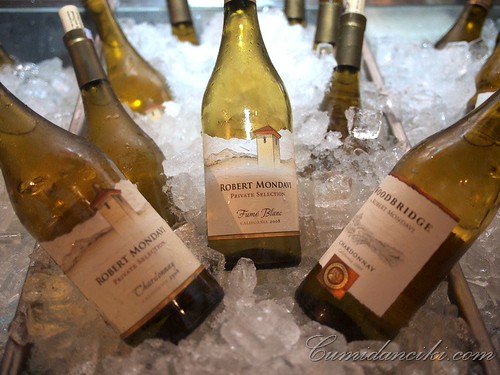 The Mondavi wines, first time I have ever tried the Fume Blanc, a terrific dry Sauvignon Blanc 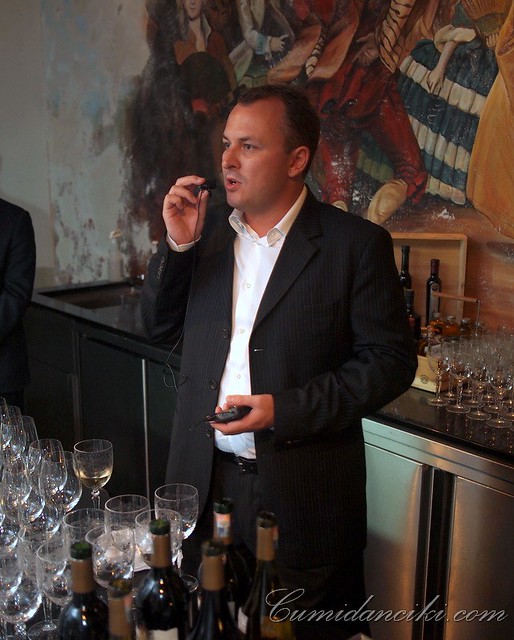 Travis Brown talks about the wines 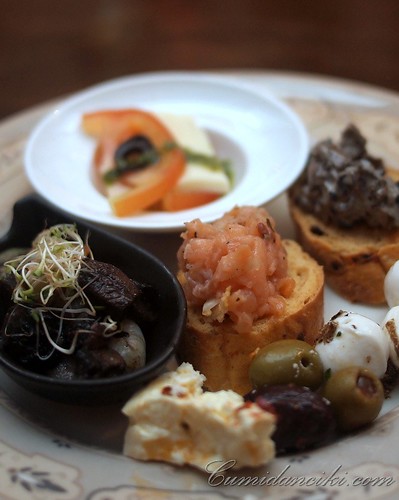 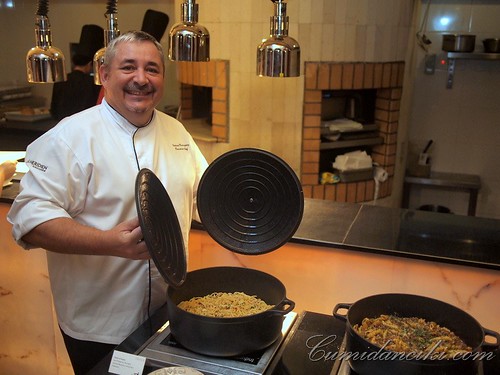 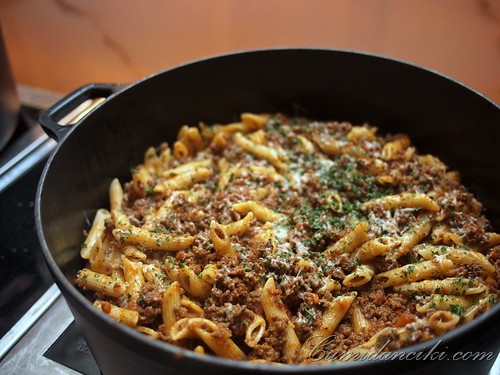 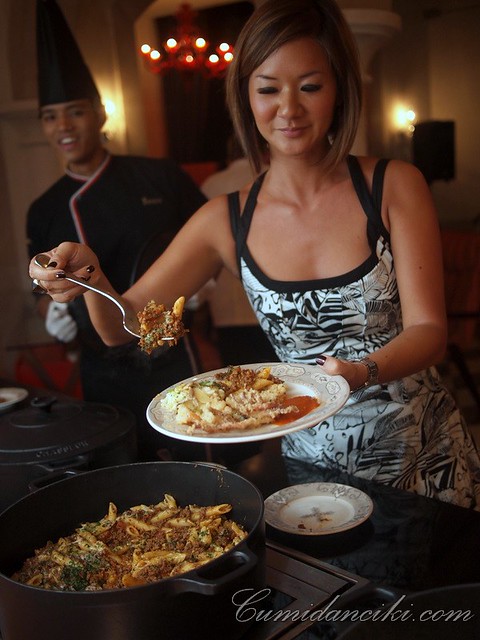 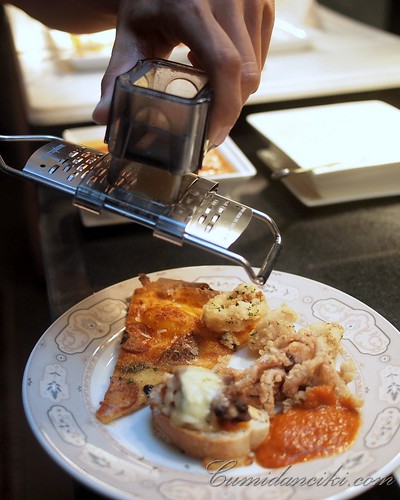 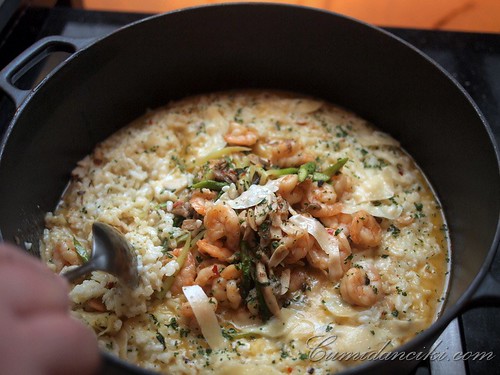 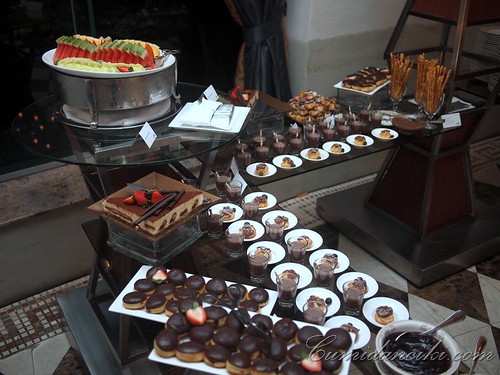 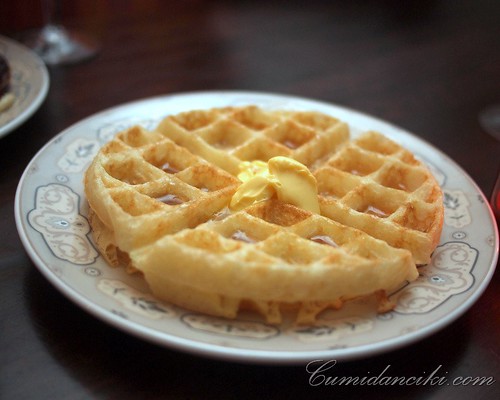 our new addiction – waffles with butter and maple syrup.. but not just ANY waffles. Chef Antoine’s waffles are of the Mr. Magorium’s Wonder Emporium sort! 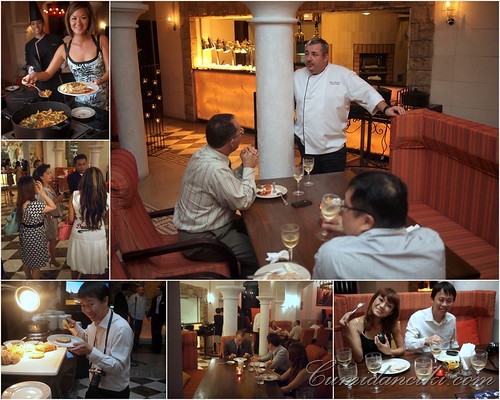