Everybody has a favourite stall, the one that is better than any place someone else thinks is good. In our family, one of those stalls is Ah Mang Mee found in PJ old town.

We all have our favourite Hokkien Mee stall..

It does a really fabulous Hokkien Mee (the black Klang Valley version). As a longtime family favourite, we have,over the years, been telling our respective friends that this is the best! Some friends and I even did a comparison taste test. We packed Ah Mang’s mee and a packet from another better known Hokkien Mee stall and ate both noodles side by side- yum. It was my friends’ first time eating Ah Mang’s mee and my friends were familiar with the other stall’s noodles. It was a unanimous decision as to which noodle was the better – the flavor of the Ah Mang packet was just more delicious. 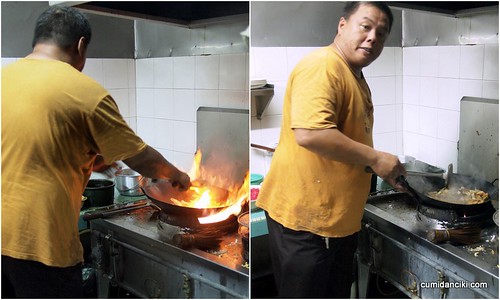 The cook, Ah Yap, is the third generation of his family to cook at Ah Mang Mee. The stall started in Jalan Silang (then Cross Street) and then moved to PJ Old Town under the big tree and then shifted to its present location still in PJ Old Town opposite a Lutheran church. This was the place that I recommended to anyone asking for great Hokkien Mee. Not hard to find, easy parking with the only down side that they now close at about 10 or 10.30pm.

Will we follow our favourite stall, no matter where they move to..? 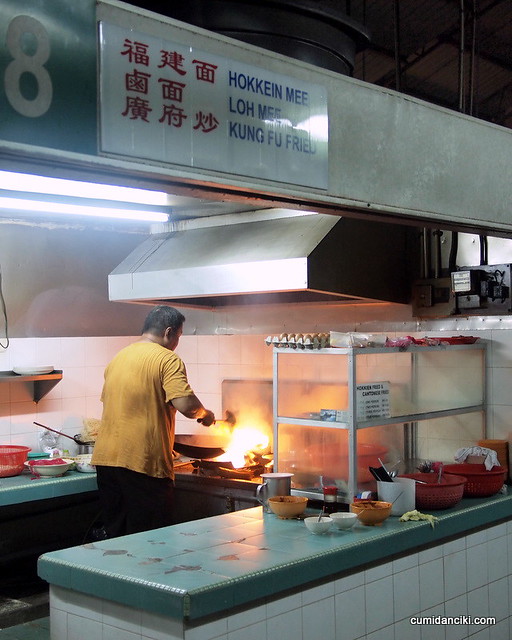 the legendary stall no. 8

Hokkien Mee in the Klang Valley comes in two styles, the wet and the dry. The Ah Mang version and most of the versions which we prefer are the wet version. The noodles are lovely and dark and sticky with sauce with lovely little pieces of crunchy lard, lean pork,thinly sliced cabbage, fried garlic flavour, prawns and seafood bits but it goes down ever so smoothly.

What defines a good Hokkien Mee..?

For those who like it there’s the option of adding the sambal belacan or sliced chili or minced raw garlic (the last two of which go wonderfully with the dark thick sweet soy). There’s also the option to get extra lard in a separate plate- highly unhealthy, but then one is already eating Hokkien Mee! The noodles come in mee (fat yellow noodles), meehoon mee, meehoon (vermicelli) and kuehteow (flat rice noodles) or any other combination of the said noodles that you might like. The mee is always the wettest. The meehoon and the kuehteow are usually the driest. 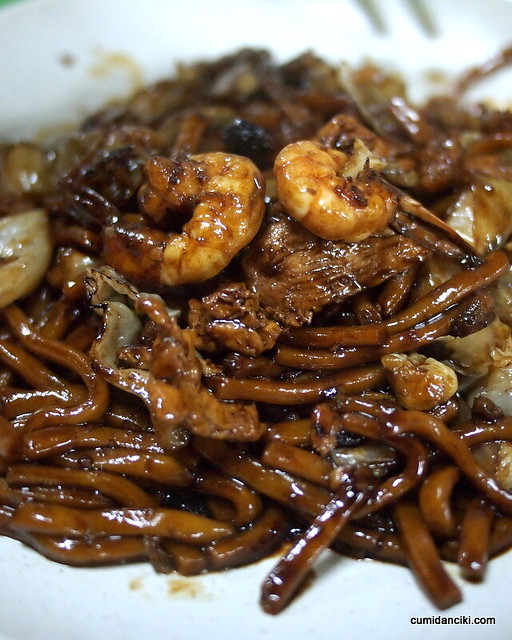 For the lovers of Hokkien Mee, the biggest attraction is usually the yummy, crunchy pieces of succulent lard, that delicious little bit that you come upon in most bites which add that mmmm factor to the noodles. Lard is a core ingredient to this noodle and is distinctly un-halal.

Then came the surprise…

However, last year Ah Yap converted to Islam, and un-halal lard was no longer an option. Ah Yap has experimented and has come up with chicken lard bits. The question is can a Hokkien Mee be good without that oh-so important ingredient? In my view, there has been some loss of that unquantifiable yumminess but those noodles are still great. Not as fabulous as before but great and that is still pretty darn good. The chicken crunchy bits are close to the other version and it does have the bonus of giving me a place which serves great Hokkien Mee (and cantonese fried noodles,Loh Mee and some soupy stuff) where I can take my friends to eat halal (almost completely) authentic Hokkien Mee. Do I wish it was still unhalal? Yes, of course. Would I still recommend this place? Absolutely. The food is good, the price is good. It’s always been a bit of an open secret and is now going to have a whole new market segment. It’s different but certainly worth the visit. 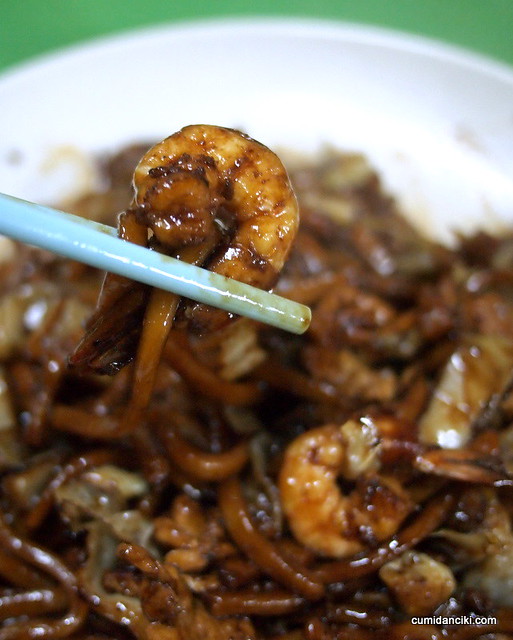 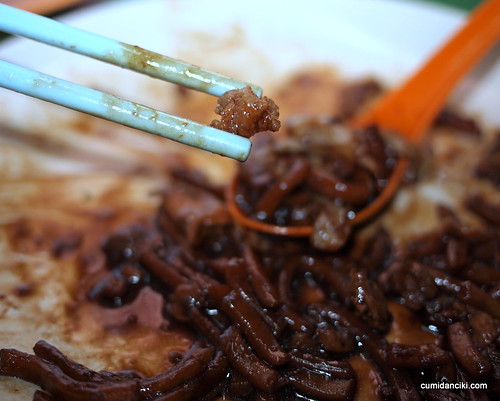 Chicken Lard in the place of Pork.. 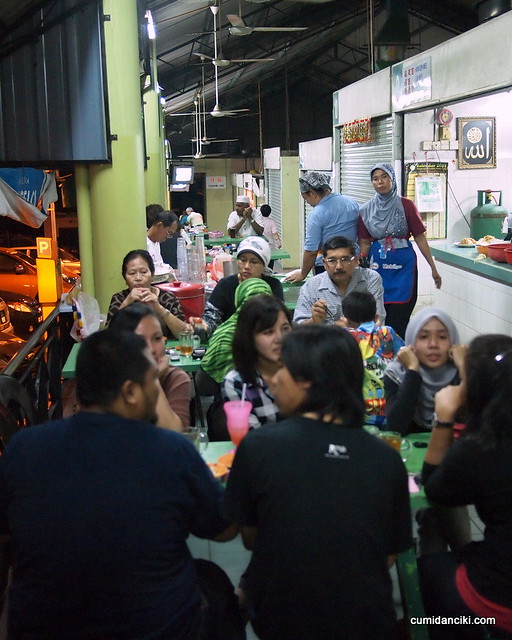 The crowded stall no.8

So folks, now you know where to bring your mates for some excellent Halal Hokkien Noodles, as an alternative. Stall No. 8, hawker center next to Good Shepherd Lutheran Church, Jalan Othman, PJ Old Town. Open in the Evenings only.

This post was contributed by our buddy and food connoisseur.. a smart and vivacious lady but, she wishes to remain anonymous.. so that’s as much as we can tell you about her! Photos were contributed by Cumi and Ciki.

Extra Virgin is called the king of olive oils, i.e. the highest quality classification of olive oil and is characterised by its outstanding fruity…