We attended the Time Out KL Food Awards just a couple of days ago.

If numbers are anything to go by then the event was a rocking success. We saw hundreds of restaurant owners, as well as local celebrities and industry members at the Time Out KL Food Awards 2010 held on November the 24th at MAP KL, Solaris Dutamas, Kuala Lumpur. This event was the biggest dining awards event held in Kuala Lumpur, voted by the people in the city and this was the second year running of the awards. There were and additional three new categories this year, for “Best New Restaurant”, “Best Independent Restaurant” and “Best Restaurateur” added to the existing 13 award categories of cuisines, plus the “Outstanding Chef of the Year” award. 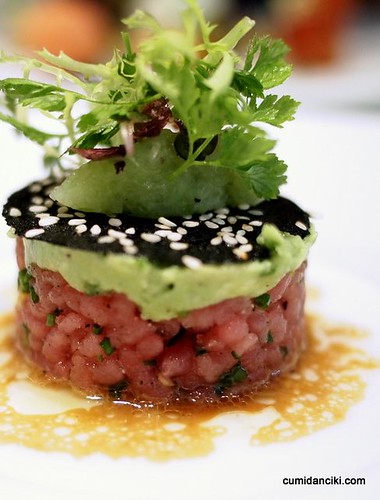 And the Winners are:
Best Fine Dining – Lafite @ Shangri-la KL 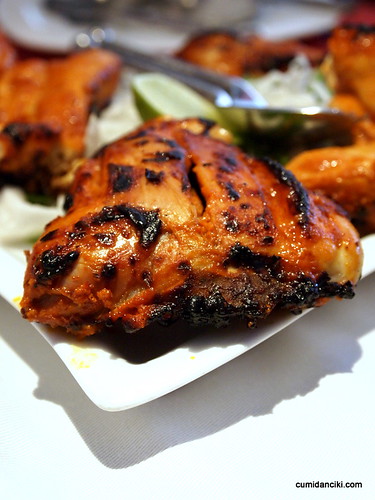 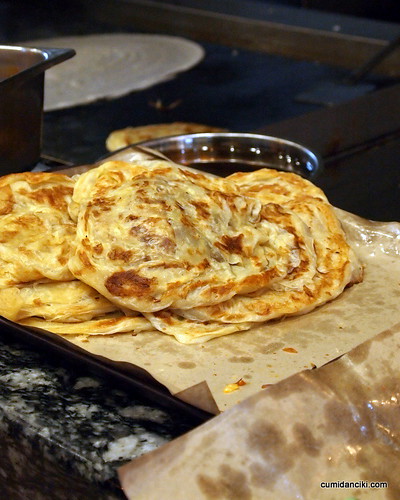 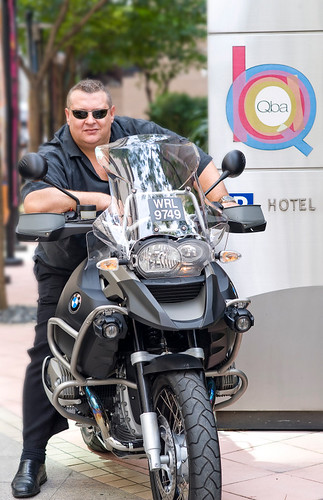 Congratulations to Time Out KL for organizing such a successful event!

Thank God it’s Friday! This week, for a change, we are doing Chef in the Spotlight and the first on our list is Chef…