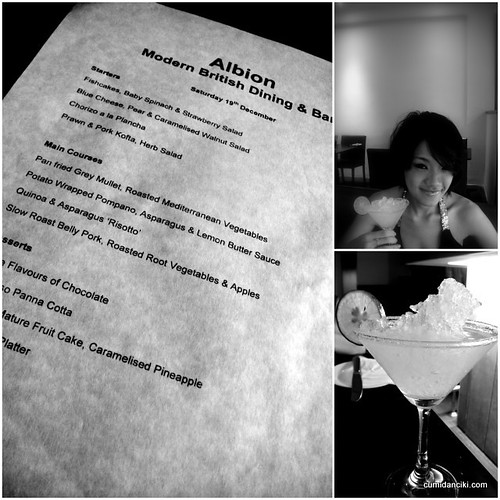 Albion. This place is spanking new. So new that the menu does not have a price list on it yet! 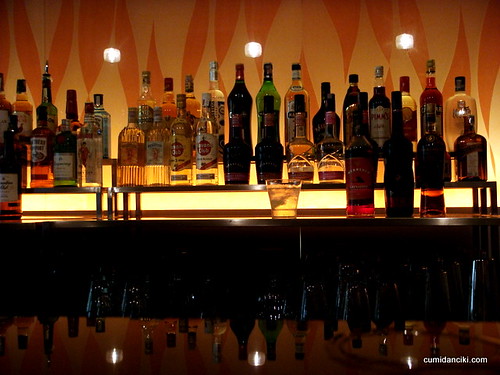 The owner was so nice, he told us, just eat and pay what you like at the end. As Albion only opens its doors to the public next Tuesday proper, this is some sort of  ‘sneak preview’ for us! Ciki and Haze wasted no time trying out their margaritas ! 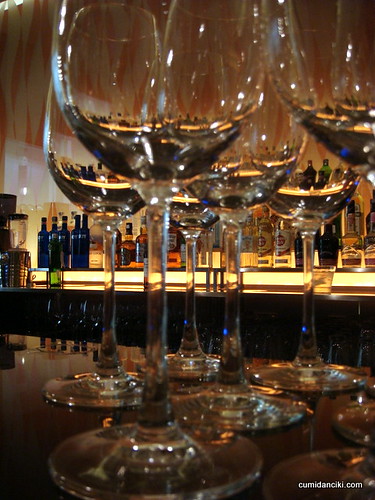 This British Restaurant is situated just along-side Bar Italia. The type of food they serve is known as Modern British Cuisine. 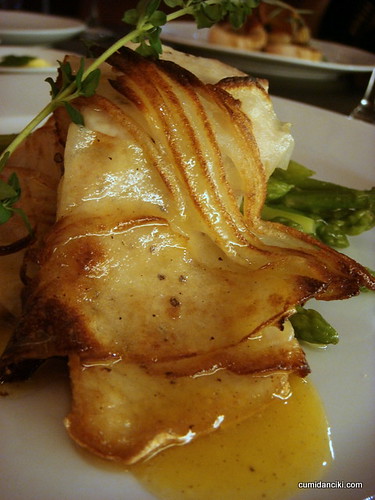 The Potato wrapped Pompano was delicious. We particularly like the buttery taste of the fish and the way they sliced the potato so delicately, that it lay like a fan on top of the fish. 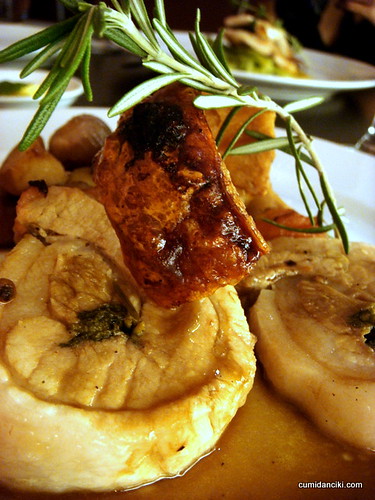 The slow roast pork belly was served as a cross section of a roll, with a center of herb puree  that was exquisite as well. We were addicted to the pork crackling that came with it. The crackling sat on top of the pork like a keropok! Really crunchy and extremely addictive. 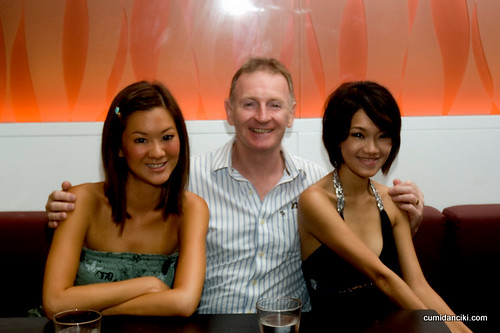 Us and one of the partners of Albion. In the end, he didn’t take a cent from us because they had no credit card facilities even.. He was so nice to us, we vowed to come back with friends in tow.. once the place opens next week.

So, following the Indian barber head massage escapade (watch the VID), we were told by our barber, to check out a Biryani shop, one…