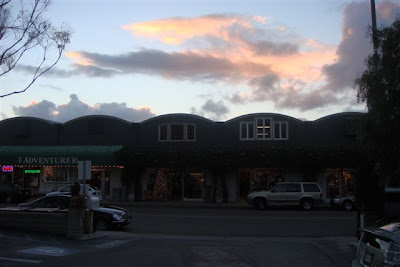 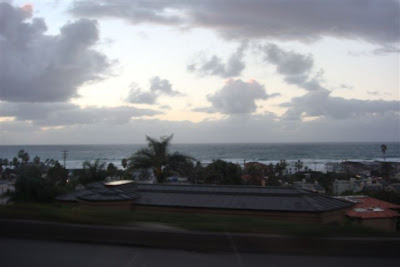 The next day, I headed south.
I arrived at Solana Beach , San Diego and was immediately in love! The weather was great… ( even though there was a rain alert… it was dry ) .. i mean just look at the sky!
The City of Solana Beach is located on the Pacific Coast just north of San Diego. The City is home to wonderful beaches and numerous other recreational sites. 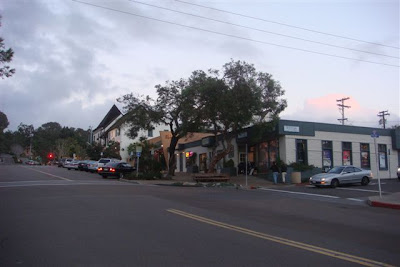 We used the coastal road to get to La Jolla, and passed Del Mar on the way. Del Mar is Spanish for “of the sea” or “by the sea”, because it is located near the pacific ocean. The San Diego County Fair is hosted on the Del Mar Fairgrounds every summer. Del Mar is also famous for its horse shows.

Personally, I found Del Mar shopping to be the best! Read on… to my blog on Del Mar Plaza! 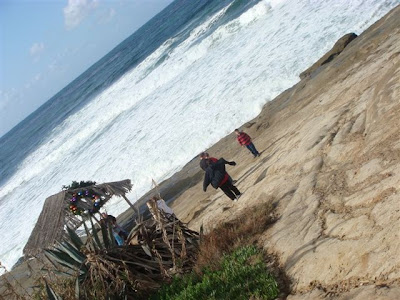 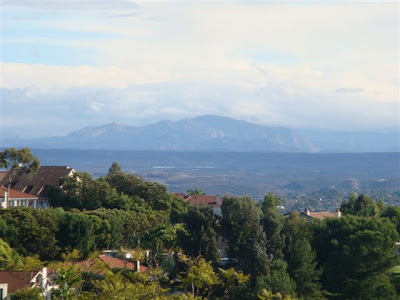 Anyway, San Diego is rated the highest on “top places to live in the USA” … and if open unpolluted spaces are anything to go by, then, this looks like the sort of place you want your kids to grow up in! Green and lush. By the way, everything in San Diego grows because of irrigation. There is hardly any rain … (until I arrived, that is … ) 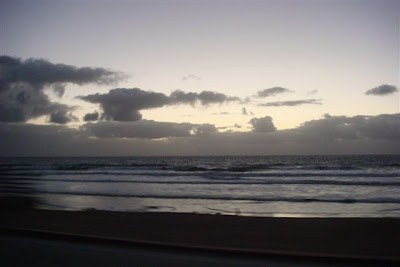 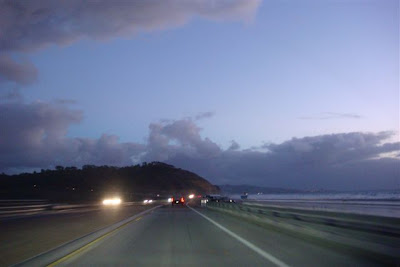 The coastal road to La Jolla , where I stayed in San Diego.
Breathtaking!

Another place I was told to visit in San Diego.. the Famous hotel del Coronado, on Coronado Island…

The famed Hotel del Coronado was built in 1888. Two men, H.L. Story and Elisha Babcock purchased the entire Coronado peninsula for $110,000 (just RM300K +… not bad right?)
Dignitaries and stars have vacationed at the resort as well as been featured in movies filmed there such as “Some Like it Hot” with Marilyn Monroe and Jack Lemmon. I was told that Hotel “Del” does amazing Sunday brunches, has unique books and conducts a walking history tour with photos and memorabilia exhibited throughout the main building. There is also a fantastic golf course for avid golfers.

Next stop… Dining in La Jolla 🙂